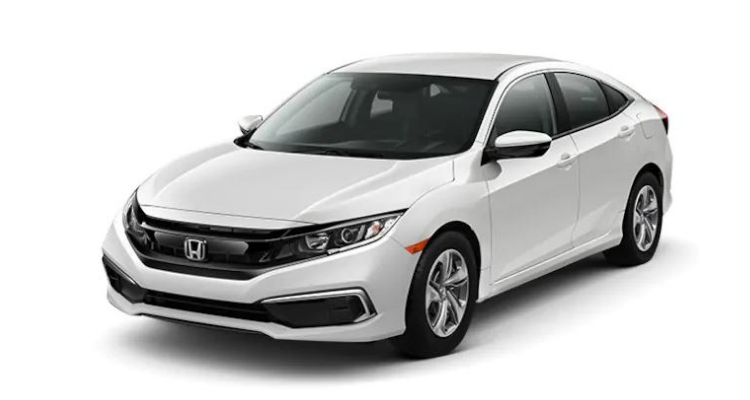 Today Honda has launched the all-new 10th generation Honda Civic in India. The new Honda Civic has been launched at a starting price of Rs. 17.70 lakh and going up till ₹ 22.30 lakh for the top-end variant. The civic make its presence in India after 7 years. The new Civic gets a bunch of updates over its predecessors as far as performance and technology is concerned. The 2019 Honda Civic was first showcased at the 2018 Auto Expo and now it has been launched after a year.

The all-new Honda Civic sedan now comes with a new design with a sharp front end characterized by an angular bumper and all-LED headlamps. The styling of the rear has been completely changed with the new C-shaped LED taillights and the fastback roofline that converges into the boot. The new Civic is a beautiful looking car and surely register its presence on the road. The new Civic is equipped with sleek ORVMs, stylish dual tone 5-spoke 17-inch diamond-cut alloy wheels and a shark-fin antenna completing the overall sharp look.

The 2019 Honda Civic comes with a 7.0-inch touchscreen infotainment system with Apple CarPlay and Android Auto compatibility, 8-way adjustable driver’s seat, cruise control, dual-zone climate control, electric sunroof and smart key. The instrument cluster is also digital with a 7-inch unit and a push-button start system. The all-new Civic comes with a bunch of new features including six airbags, EBD, ABS, stability control, Agile Handling Assist, and hill start assist along with some segment first features like the lane watch camera assist and electric parking brake. The new Honda Civic gets a 5-Star safety rating in the ASEAN N-CAP. While the India spec model uses the same kits, we can only endorse it after our model goes through the crash test procedure. 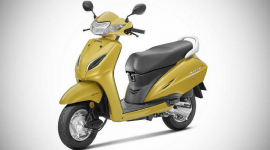 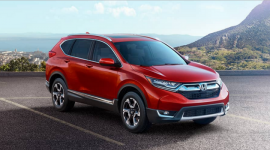