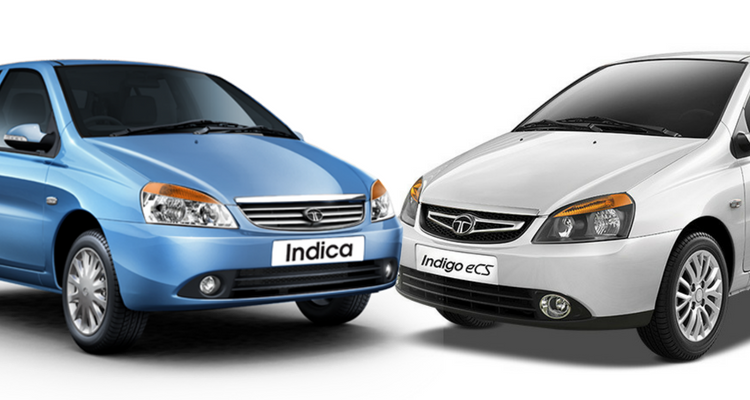 Kaushik Madhvan, Director – Automotive & Transportation, MENASA at Frost & Sullivan said, “Not really surprised. They were really old models and their popularity has reduced significantly over the past years. There are newer models with better features, safety and performance. In my opinion, it was just a matter of time before these were.phased out.”

The company is now trying to clear all the available stocks at dealerships. According to SIAM figures, Tata Motors has sold 1,756 units of Indigo and 2,583 units of Indica in the fiscal year 2018 while in April 2018 both models were not produced or sold.

Tata Motors spokesperson said “With the changing market dynamics and the evolution of Tata Motors design language towards impactful design, we have decided to phase out the Indica and the Indigo eCS, a common phenomenon in a product lifecycle”

Tata Motors reported a growth of 22 percent in April 2018 with a sales of 187,321 units compared to the same last year, which is a result of the success of new age products like the Hexa, Nexon, Tiago and the Tigor.