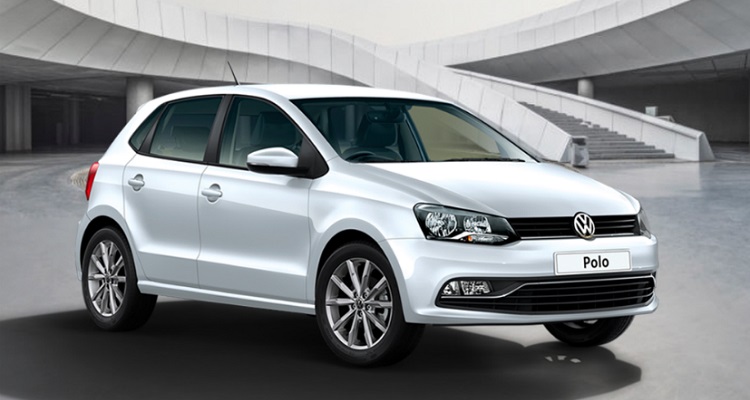 The Volkswagen India has launched the Polo with a more fuel efficient 1-litre, three cylinder MPI engine. The new Polo has been launched at a price Rs. 5.41 lakh. The Volkswagen has discontinued the 1.2-litre 3-cylinder petrol engine in the Polo hatchback. The new smaller 1-litre MPI petrol engine offers 18.78 kmpl mileage while the older version 1.2-litre MPI petrol engine returned 16.47 kmpl according to ARAI test results. The new smaller engine generates max power of 75bhp same as previous. There is a difference in torque as compared to 1.2 liter engine. The new engine generates a peak torque of 95 Nm while older version generates a peak torque of 110 Nm.

Commenting on the introduction of the new engine on the Polo lineup, Steffen Knapp, Director, Volkswagen Passenger Cars India said, “Delivering on our promise of continued product introduction and innovation, we are pleased to introduce the Polo in an all-new 1.0 L MPI engine. We are known for our performance and unmatched safety and with this new introduction; we further enhance our brand proposition, providing a diverse portfolio to India’s distinctive car-buyer, with multiple engine options that best suits their requirements.”

Volkswagen will continue to sell the 1.2-litre turbocharged petrol engine option in the Polo GT TSI which generates max power of 108 bhp and a peak torque of 250 Nm. The Polo GT TSI also gets a 7-speed dual clutch gearbox.

Volkswagen also offers the Polo with a 1.5-litre 4-cylinder engine. The 1.5-litre turbo diesel engine generates max power of 89 bhp and a peak torque of 230 Nm in standard form or 108 bhp of peak power and 250 Nm of peak torque in GT TDI form. The GT TDI gets a manual gearbox and not an automatic like the GT TSI. 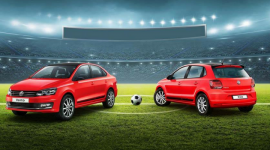