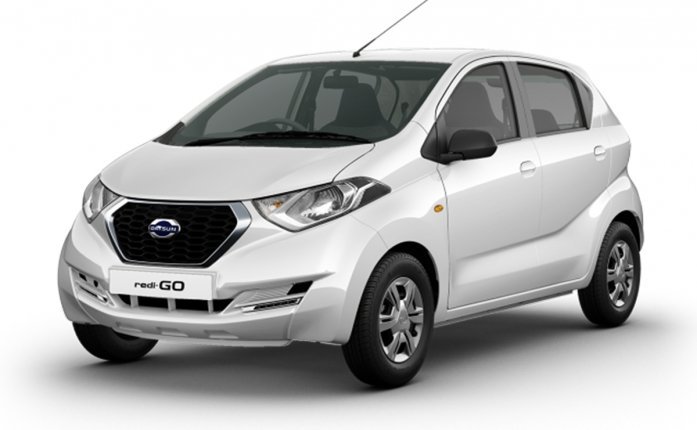 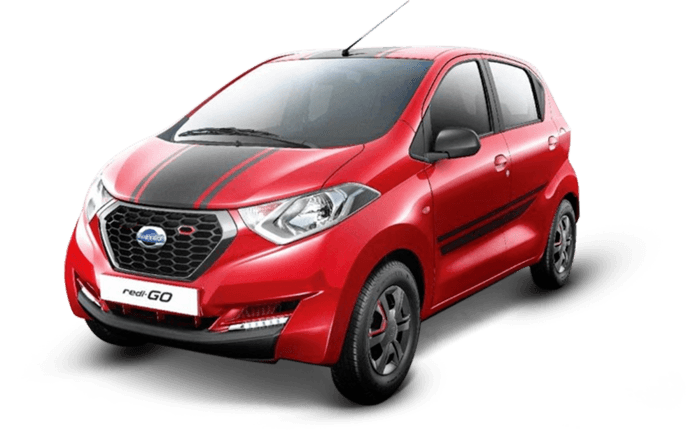 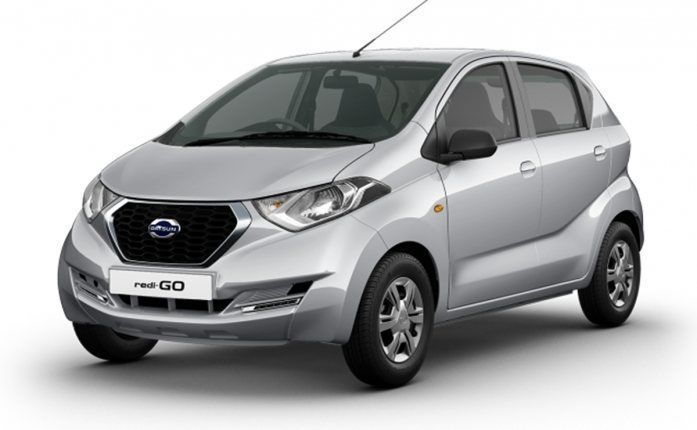 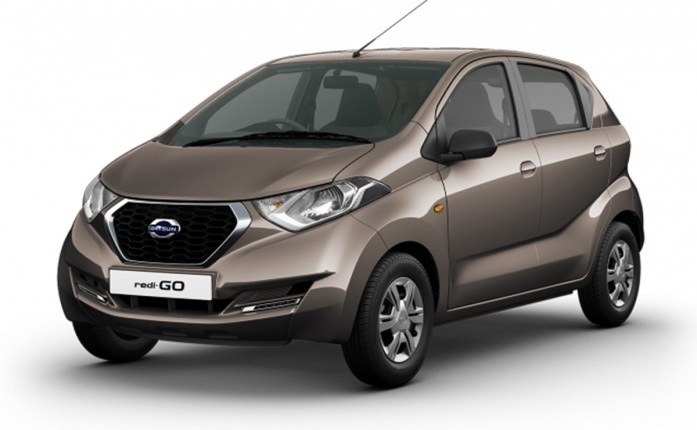 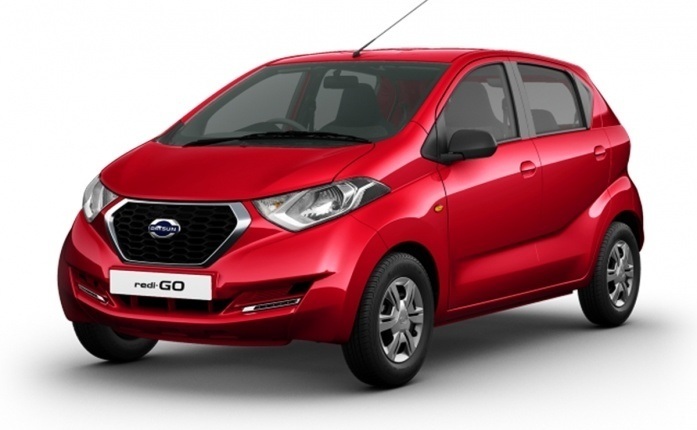 Datsun Redi Go is the entry-level car launched back in June 2016. The lowest model of the car is priced at just Rs 2.39 lakh (ex-showroom Delhi). Due to the affordable price, this car received a good response.

This car got a huge response from consumers for its Sports Limited Edition. This was initially set to offer only 1000 units but the company added 800 more units due to high demand.

Datsun Redi Go is competing with Renault Kwid, Hyundai Eon and the Maruti Alto like cars in this segment.

Datsun Redi Go is powered by a 799cc petrol engine that is mated to a 5-speed manual transmission. This car claims the fuel efficiency of 25.17kmpl. The engine of the car developers 54PS of max power and 72Nm of max torque. The AMT variant of the car is also expected

There are various models of Datsun Go and all comes with a petrol engine. You can choose one depending on your budget and need.

Recently the company also issued a voluntary recall for the Redi-GO. It affected 932 units of Datsun Go. 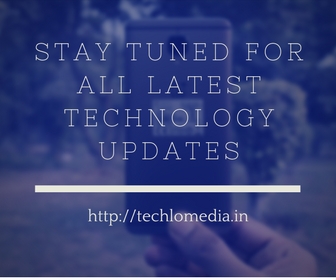 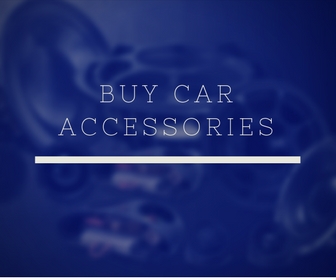 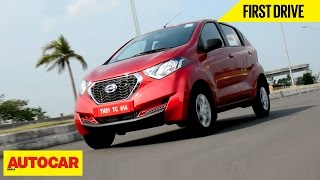 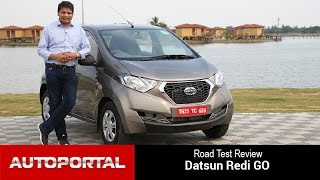 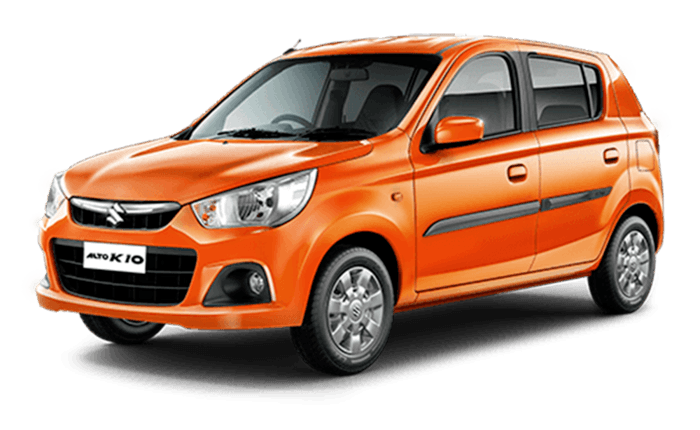 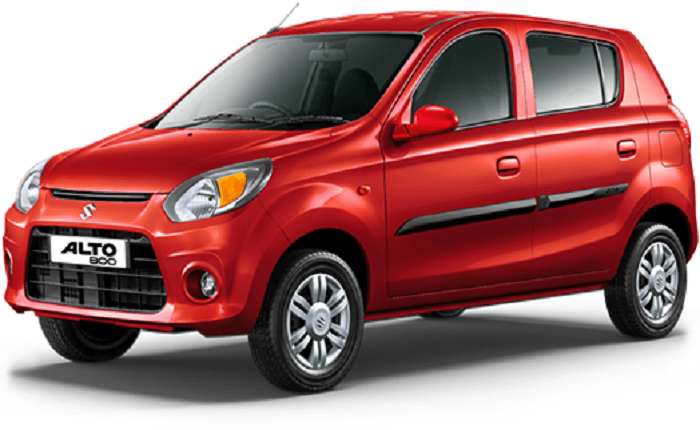 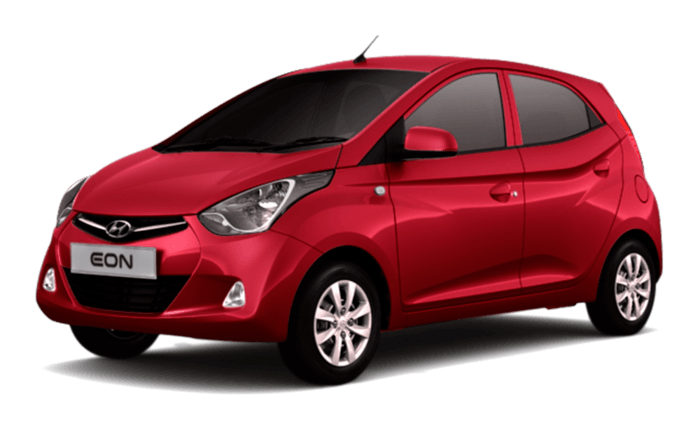 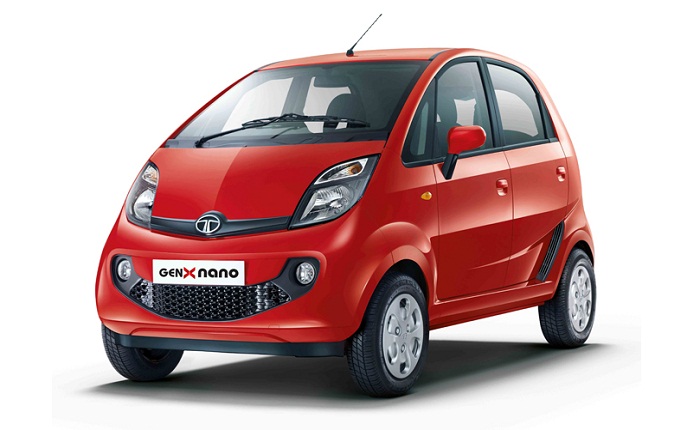