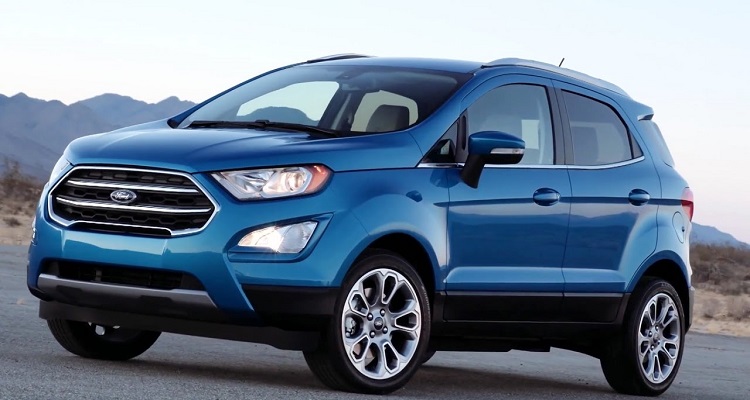 Inside the cabin new EcoSport is decorated with touchscreen infotainment system on all variants, except for the base variant. It is also mounted wit center consol with inbuilt Ford’s SYNC3 support system, Apple CarPlay and Android Auto. The new Ecosport also comes with the features like automatic climate control, dual USB ports, and new seat upholstery.

The EcoSport competes with the Maruti Suzuki Vitara Brezza, Honda WR-V, Tata Nexon and the Mahindra TUV300 in the compact SUV segment.