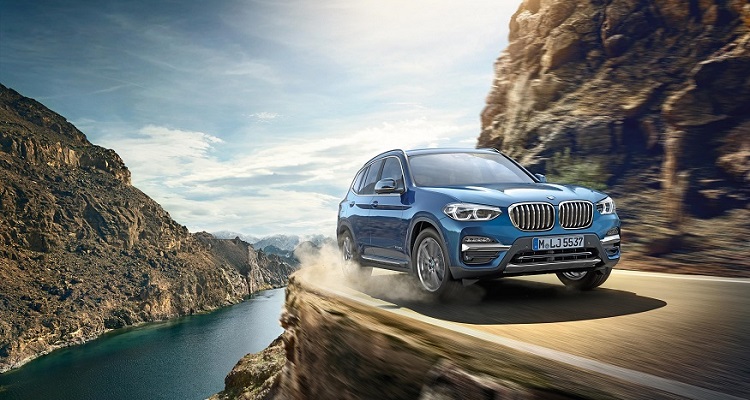 Vikram Pawah, President, BMW Group India said, “The BMW X range is a pioneer in the Sports Activity Vehicle segment. The BMW X3 has been extremely successful as it combines supreme SAV characteristics with comfort and everyday suitability. With the launch of the all-new BMW X3 xDrive30i, now our customers can also experience unadulterated driving pleasure in a refined petrol engine option.”

Under the hood, the BMW X3 xDrive30i Luxury line gets the 2.0-litre, four-cylinder, BMW TwinPower Turbo petrol engine which generates max power of 250bhp and a peak torque of 350 Nm, mated with a 8-Speed automatic Steptronic sport transmission and is also available with steering wheel paddle shifters. The car achieves speed from 0-100kmph in just 6.3 seconds.