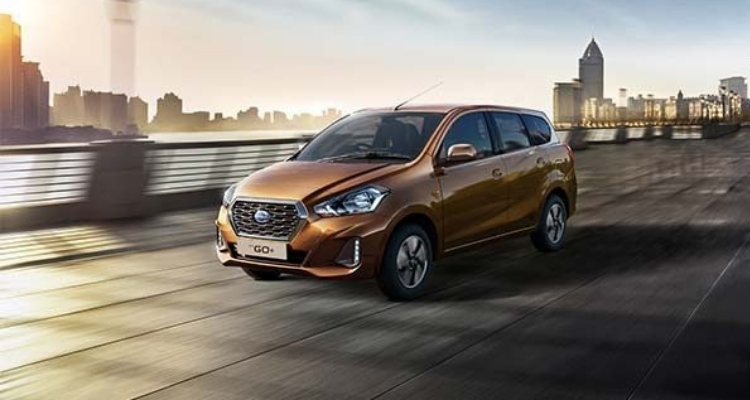 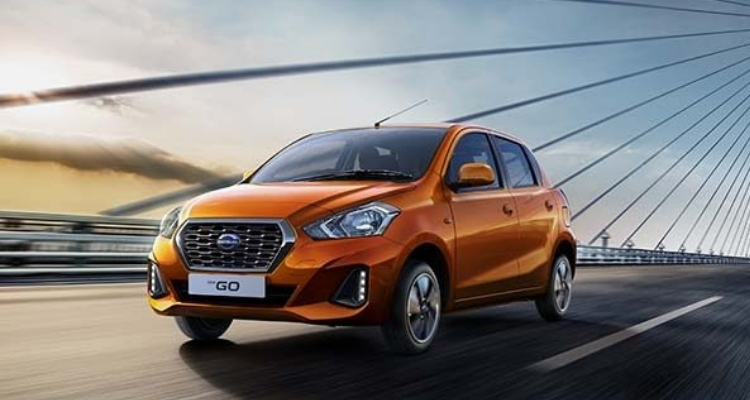 The cabin is equipped with a host of new features in the GO and GO+ both. The Datsun GO is a 5-seater hatchback and the GO+ is a 7-seater and this is the main difference in both the cars. Compare to previous model the updated car gets premium interior. The dashboard is all new and features a Anti-fatigue front seats with sporty bolster cushioning premium instrument panel, sporty instrument cluster with trip computer MFD (Multi-Function display), first in segment 7-inch touchscreen infotainment system with Android Auto, Google Map navigation, Apple Car-play, App support and voice recognition technology.

Both the cars now comes with new color option, “Amber Orange” and “Sunstone brown” respectively along with updated exteriors to make the look more stunning. Most of the visuals are same like previous model like a set of new sweptback headlamps with black highlights, the new hexagonal black grille with chrome surrounds and integrated turn signal lights. The car gets a brand new front bumper and now features a revised airdam with sharp muscular lines and LED daytime running lights. Both the cars also get new larger 14-inch diamond-cut alloy wheels as well.

The updated Datsun cars continue with the same engine options as previous. It is powered by the 1.2-litre three-cylinder petrol engine which generates max power of 67 bhp and a peak torque of 104 Nm. The engine is mated to a 5-speed manual gearbox as standard.

Datsun India has already started pre-bookings for the facelifted GO and GO+, and deliveries will commence from October 10, 2018, onwards. The car will compete with the rivals including Tata Tiago and Maruti Suzuki Celerio.