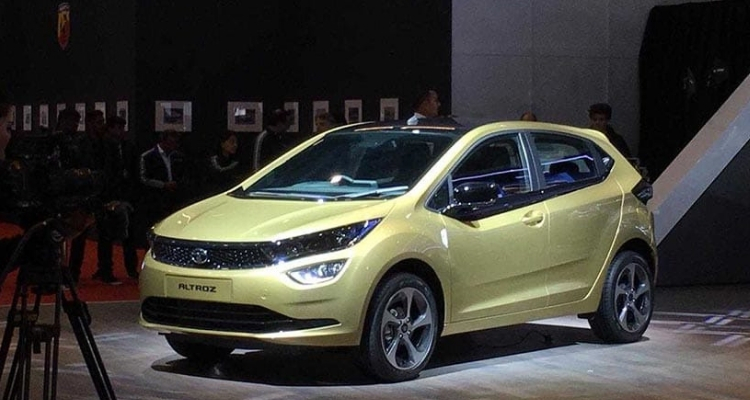 Tata Motors, during its 21st year at the 89th Geneva International Motor Show, Showcased its next-generation passenger vehicles – four Global premiers and one European premiere. The new offering of the company belongs to the premium hatchback segment – the Altroz. The company had already announced the name but now we get to see the production model of the car for the first time. Tata Motors already showcased this concept at the 2018 Delhi Auto Expo with the name of the 45X concept. The Altroz, whose name is derived from the Albatross bird is the first car to be been designed and developed on the all-new Agile Light Flexible Advanced (ALFA) Architecture. The car will get lightweight, modular and flexible characteristics, which allows the manufacturing of multiple body styles with a choice of powertrains including gasoline, diesel or full electric to meet the constantly evolving aspirations of the customers.

This new architecture of the car has the ability to evolve into a range of modern, exciting vehicles in a short development cycle. Flexible solutions in the Architecture also make it capable of handling connected car offerings in future that is why the company also showcased the Altroz EV, showing the capability of electric car production for future based on demand.

The Altroz is the second product of Tata Motors designed under Impact of 2.0 Design language which aims at reinventing the urban car design with greater emphasis on bringing connectivity. It is a combination of revolutionary design, advanced technology, class-leading connectivity, and thrilling performance. With the Altroz, Tata Motors will enter the premium hatchback segment in India, in mid-2019.