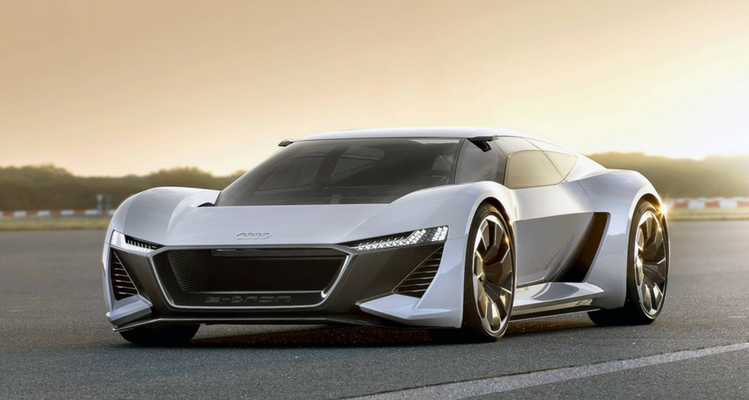 Audio has revealed its new electric supercar prototype at Pebble Beach Automotive Week in Monterey, California. The upcoming Audi PB 18 e-tron is the car we can call the super car.

Audi claims that the PB18 concept has a mid-mounted liquid-cooled solid-state 95 kWh battery for offering 670 horsepower and 612 lb-ft of torque. The car can also temporarily boost power to as much as 764 hp. It can go from zero to 62 mph in around two seconds. 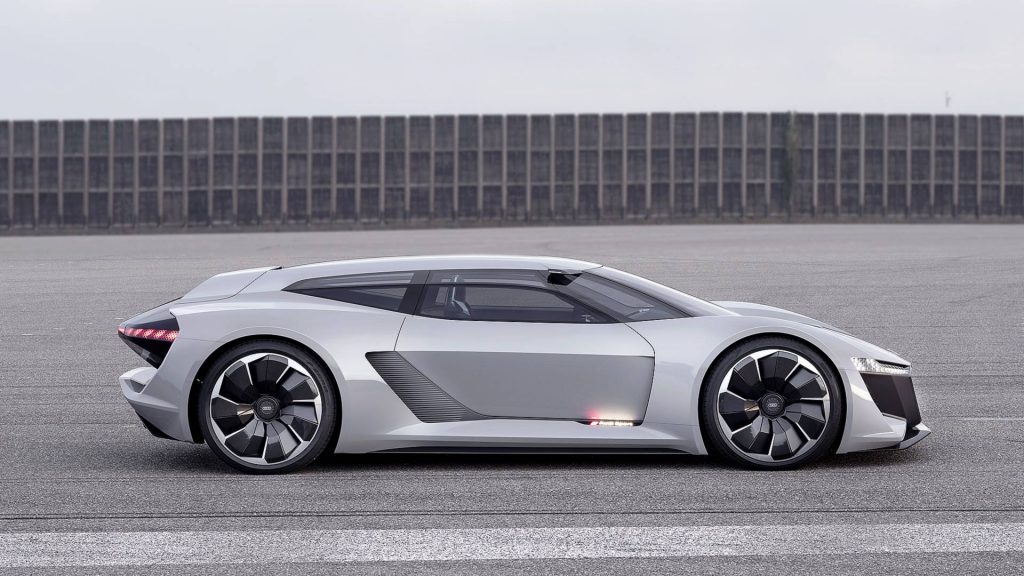 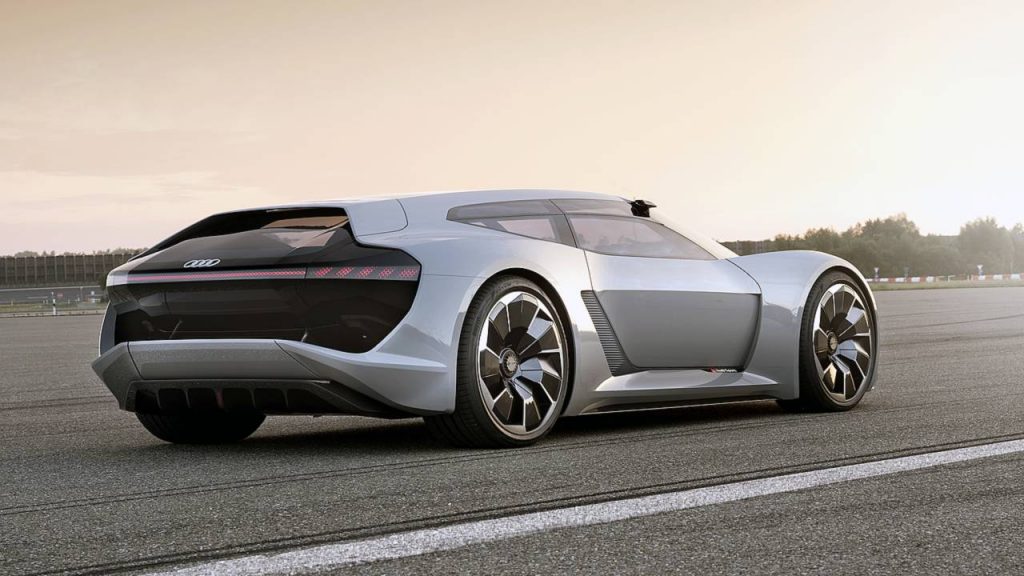 The full charge battery offers an estimated range of 310 miles on the European WLTP cycle and it can be charged by the same 800-volt charging technology that will be used in upcoming Porsche Taycan and Aston Martin RapidE.

The electric supercar positions the driver in the center of the vehicle but entry gate is on the left side. The car can be configured to have the two seats by shifting the entire cockpit to the left and opening up space for a passenger. 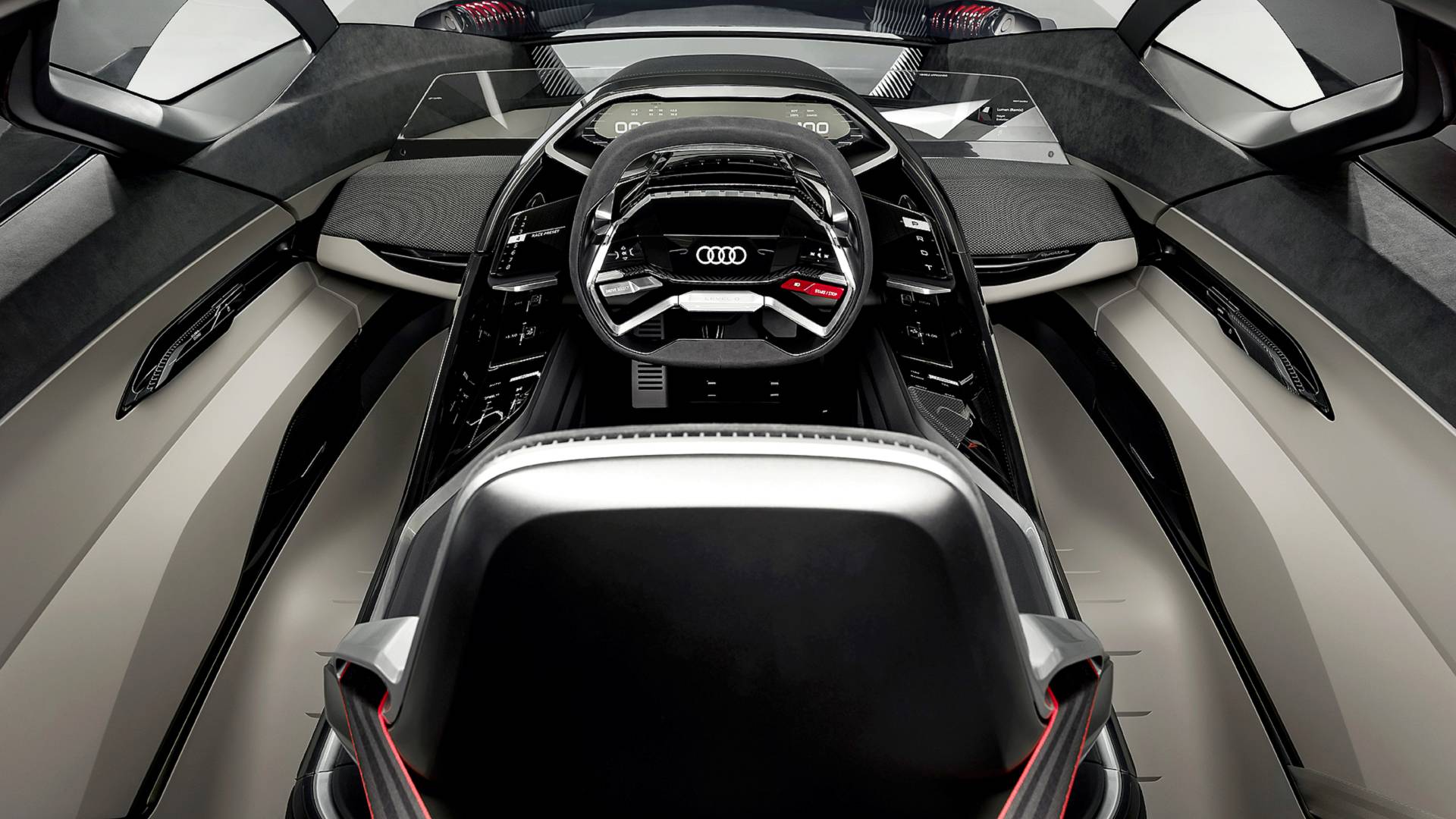 The car is made out of a mix of aluminium, carbon and multi-material composites. It weighs less than 1550 KG with the battery pack.

It runs on 22-inch wheels which have 275/35 tires in the front and 315/30 in the back. It has 19-inch carbon ceramic disc inside these wheels that works in conjunction with the electric brake.

The car doesn’t have any autonomous feature. You just sot and drive.