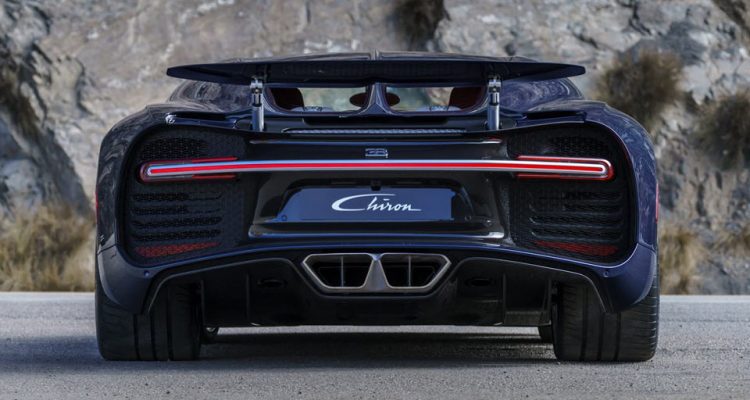 French hypercar manufacturer Bugatti’s new car Chiron has been making news in the motor world since it was announced. The car is powered by 8.0-litre, quad-turbo W16 engine developing 1,480 bhp. It also claims to be the world’s most powerful production street car.

Now the car is back in news due to the recent claim by Wolfgang Durheimer, CEO, Bugatti. He told Evo UK magazine that the Chiron can sprint from 0 kmph to 402 kmph (250 mph) and come to a stop again in less than 60 seconds.

If we just talk about its acceleration, it can accelerate from a standstill to 100 kmph in under 2.5 seconds. To go beyond this speed, you do not need to wait linger because it further go to 200 kmph in less than 6.5 seconds, and to 300 kmph in under 13.6 seconds. 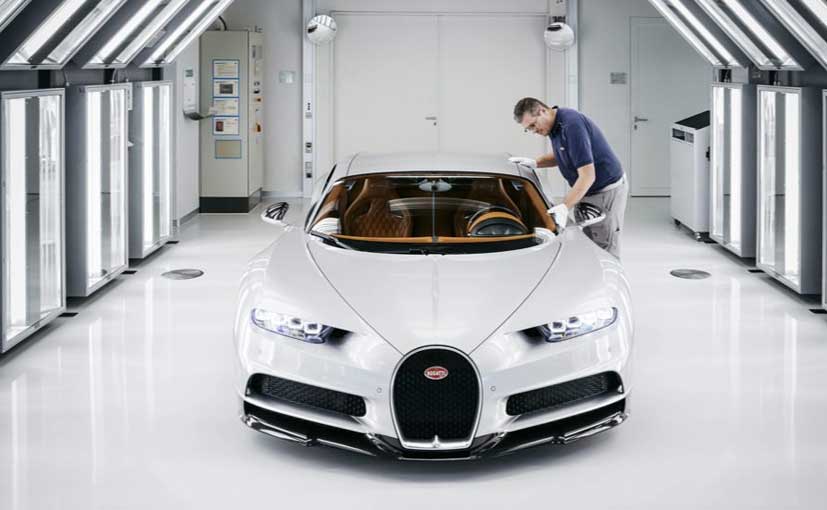 The car will come with an electronically-limited top-speed of 420 kmph, but reports claim that the car can achieve over 451 kmph without the limiter.

Bugatti has already started the production of 1500 hp Chiron and prepared for deliveries.