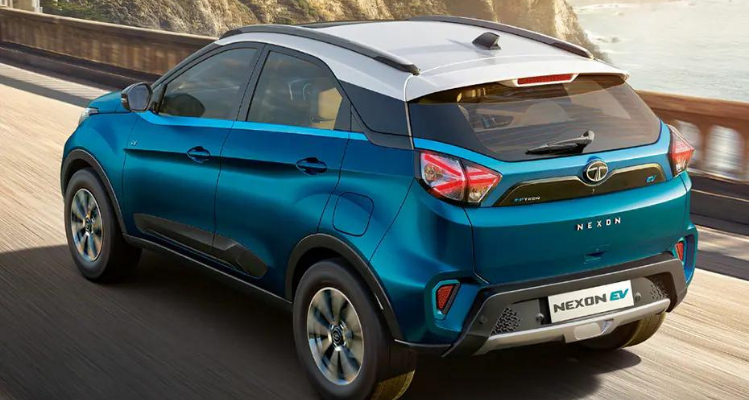 Delhi Government has come with good news for citizens who own old diesel vehicles. Delhi Transport Minister Kailash Gahlot on Thursday announced that diesel vehicles older than 10 years can be retrofitted with electric kits by approved testing agencies. Then these vehicles can continue running on roads beyond 10 years.

Transport Minister also confirmed that electric light commercial vehicles will be allowed entry on about 250 roads during no-entry hours.

He also noted that government’s EV policy also helped in increasing EV adoption in the state. When the EV policy was launched, there were only 46 light commercial vehicles. They are now 1,054. Electric vehicles registration has also gone up by 7 percent.