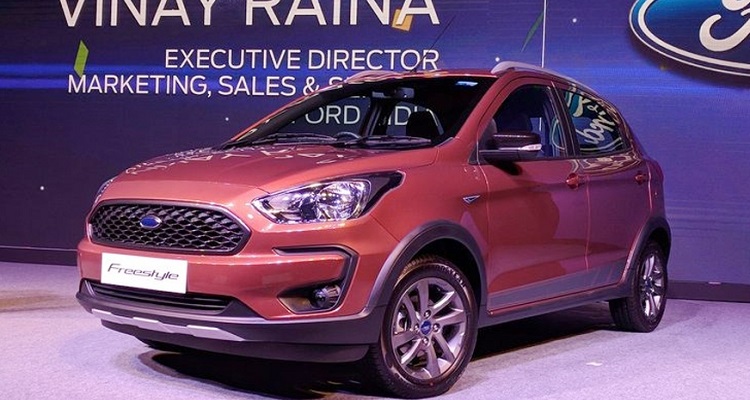 Ford has unveiled the all new Freestyle Cross-Hatch based on the Figo platform. It looks like the Freestyle is updated version of the Figo and Aspire facelift models in terms of styling. The Ford Freestyle will be launched in the second quarter of 2018. 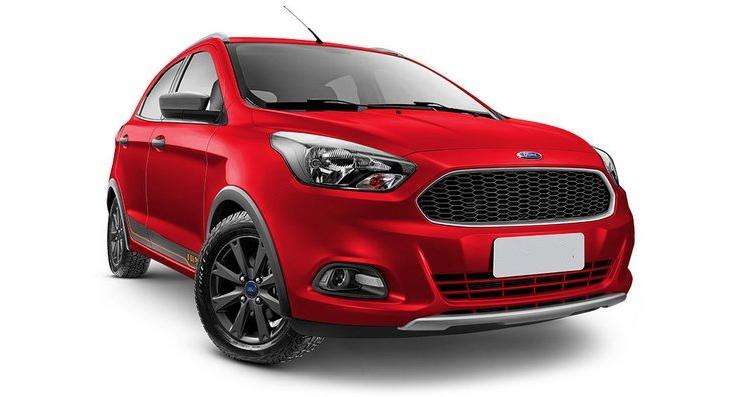 The dashboard gets all black color as taken from the Figo with few modifications like a light chocolate brown shade on top section. The new Freestyle gets a free-standing touchscreen infotainment system.

The Freestyle’s steering and suspension set-up is different from the Figo’s – the steering has been made lighter for low speed driving and the suspension has been tuned for a comfortable ride.