Hero MotoCorp has unveiled its new 200 cc motorcycle, the Hero Xtreme 200R in India. This motorcycle has been designed and developed in-house at Hero MotoCorp’s CIT (Centre for Innovation and Technology) at Jaipur. It was first showcased at Auto Expo 2016 as a concept bike and the company took 2 years of time in making the concept a reality for Indian bike lovers.

The price of this bike will be announced later this year in April 2018. We believe that the company will start delivering the bike starting from April as well.

The Hero Xtreme 200R comes with a new 200 cc, single-cylinder engine that makes 18.4 bhp at 8500 rpm and 17.1 Nm of peak torque at 6,500 rpm. With a balancer shaft, the motorcycle manages to keep vibrations to a minimum. It has five-speed transmission.

The bike claims the top speed of kmph and does the 0-60 kmph sprint in 4.6 seconds. The company also claims the fuel efficiency of 40 kilometres per litre. The fuel tank has capacity of 12.4 litres.

It will be available in five different colour options. The kerb weight of the bike is 146 kg. The bike gets LED positioning lamps and an LED tail lamp. It also gets part-analogue and part digital speedometer. 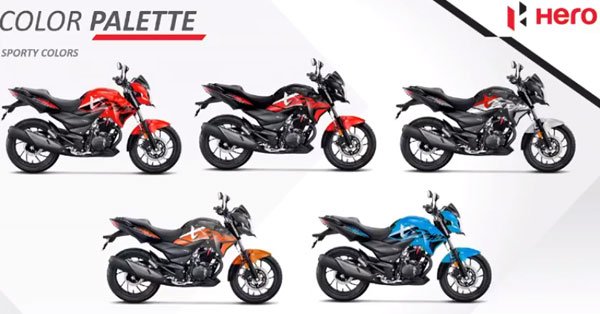 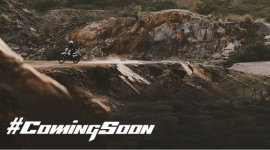 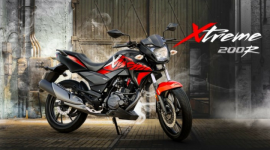