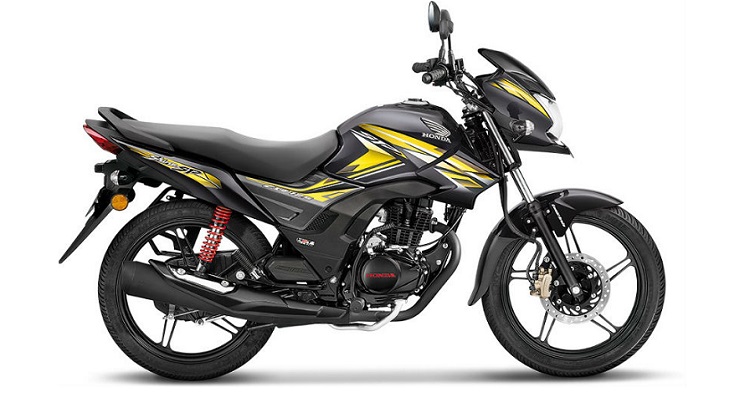 Honda Motorcycle and Scooter India (HMSI) has launched new edition of its popular motorcycles – Honda CB Shine SP, Honda Livo, and Honda Dream Yuga. Last month at the Auto Expo 2018 Honda displayed the updated motorcycles and now Honda, has officially announced it. The 2018 Honda CB Shine SP has been launched at a price of Rs. 62,032 (ex-showroom Delhi) and prices of the 2018 models of the 110 cc Honda Livo and Dream Yuga are Rs. 56,230 and Rs. 52,741 respectively (ex-showroom, Delhi). All three bikes come with Honda’s advanced technologies (Honda Eco Technology and HET tyre).

The 2018 Honda CB Shine SP comes with a new tank design with extended shrouds and new body decals. It also comes with an updated analogue-digital instrument console which includes a service indicator and a clock. The side panels, tail section and alloy wheels will remain the same on the previous model. The bike is powered by 124.73 cc single cylinder, air-cooled engine which generates max power of 10.16 bhp at 7500 rpm and a peak torque of 10.30 Nm at 5500 rpm. The new edition of motorcycle is mated with a 5-speed gearbox. The 2018 edition of CB Shine SP is available in 5 colours – Black, Athletic Blue Metallic, Pearl Siren Blue, Geny Grey Metallic, and Imperial Red Metallic and in 3 variant options, base model with drum brakes, mid variant with disc brake, and top-end model with CBS (combi braking system). 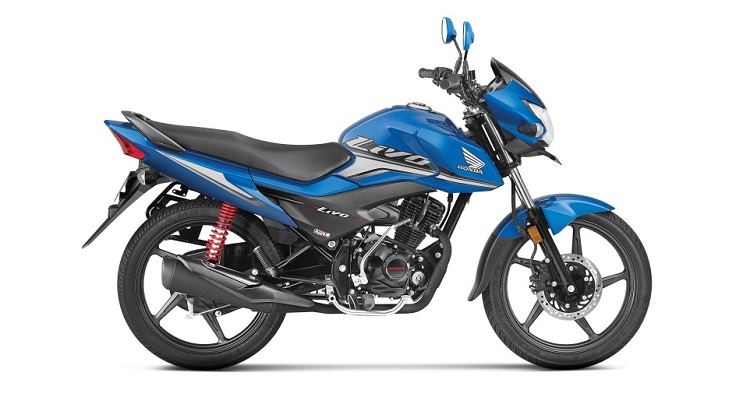 The new Honda Livo 110 cc comes with body graphic and new styling. It gets a new analogue-digital meter console with a clock, the Service Due Indicator, and a new low maintenance seal chain. The bike is powered by the same engine as previous. It is powered by a 109.19 cc air-cooled single-cylinder engine that comes with Honda Eco Technology (HET) which generates max power of 8.31 bhp and a peak torque of 9 Nm. The engine is mated with a four-speed gearbox. 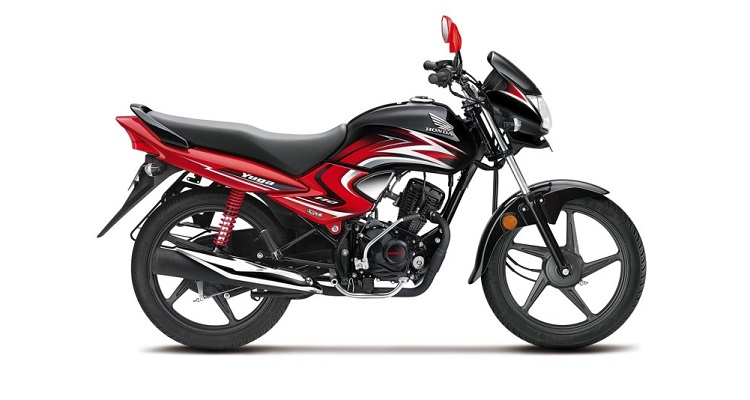 The new Honda Dream Yuga comes with a new instrument metre, and body coloured rear view mirrors along with the new HET low rolling resistance tyres. The 2018 Dream Yuga with the existing five colour options in addition to Black with Sunset Brown Metallic. The bike is powered with the same 110cc air-cooled, 4-stroke, single-cylinder HET engine which generates max power of 8.25 bhp and a peak torque of 8.63 Nm. The engine is mated with a four speed transmission.