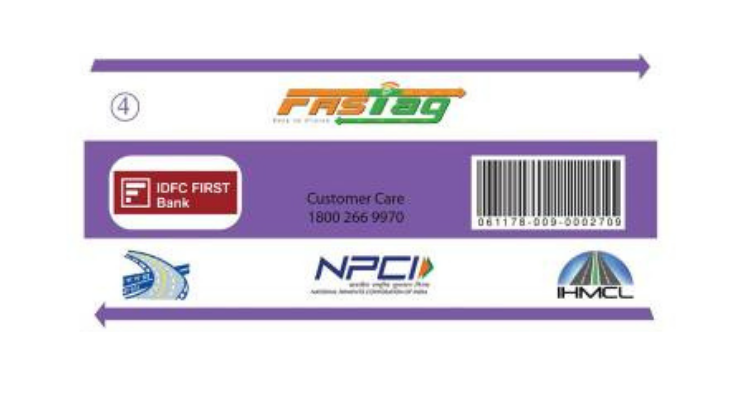 FASTag was launched for the payment of toll charges. Initially, adoption was slow but most people adopted FasTag after the government gave a deadline to all vehicle owners. IDFC First Bank was the first to extend the use of Fstag beyond the toll payment.

For making payment using IDFC FIRST Bank’s FASTags at HPCL retail outlets, vehicle owners must first link the FASTag to the “HP Pay” mobile application. IDFC First Bank has already issued close to 5 million FASTags. So, there are 5 million vehicles that will benefit from the partnership.

Not just the fuel payments, this partnership will also enable the sales of IDFC First Bank’s FASTags at select HPCL retail outlets. So, you get a FASTag for your car at an HPCL outlet.

“As a digital-first bank, our effort is to make all transit-related payments simpler. IDFC First Bank has issued close to five million FASTags and these tags are used actively by motorists across toll plazas with transactions averaging two million a day,” said B Madhivanan, chief operating officer, IDFC First Bank.