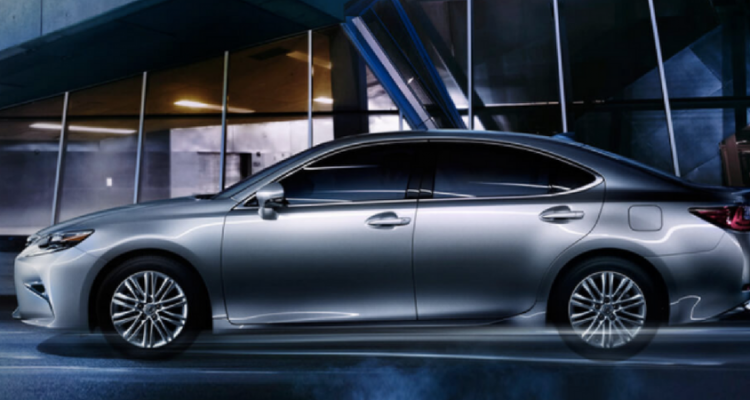 Lexus, the luxury vehicle arm of Japanese auto major Toyota, today announced a major restructuring of its Indian business. Lexus India has been formed and it will work independently from the parent brand.

Akito Tachibana has been appointed as the Chairman of Lexus India. Akitoshi Takemura will lead the business as President of the company. Arun Nair will oversee operations as Vice President.

Commenting on the change, Takemura said: “India is an extremely important market for Lexus. Today’s announcement of a new and independent organisational structure is a signal that we intend to build a business that continues to drive growth not only in India, but with India and for India.”

“Lexus India’s independence as a business organization will enable the brand to build its presence as a luxury lifestyle brand and to position for growth in India, one of the world’s fastest growing economies,” the company said.

Toyota introduced Lexus brand in Indian market back in March this year. It launched three models including one Sedan and two SUVs. These vehicles were ES300h sedan and crossover SUV RX450h & LX450d. The brand has its showrooms Mumbai, Bengaluru, New Delhi and Gurgaon.