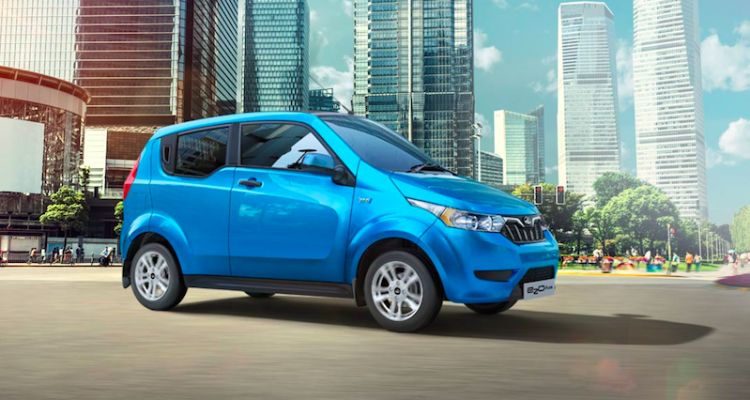 Mahindra Electric has announced its partnership with leading car rental company Zoomcar. Under this partnership, both companies will reply 20 fully electric Mahindra e2o Plus cars for residents and visitors.

Mahindra will also set up two charging stations using the platform of Zoomcar. More units of cars will also be deployed in coming days if it sees good demand. Both companies also have plans to expand this model to other cities as well.

The vehicles are financed as a part of Rs. 2 crore deal. Zoomcar will receive customised EV financing from Mahindra Finance for these cars.

Mahindra e2o Plus runs 120 km drive in a full charge. It takes around 6-9 hours for a full charge with normal charging, and about 1 hour 30 minutes with fast charging. Mahindra Electric has confirmed that Zoomcar customers will get fast-charging services.

Electric Cars are the future cars and most of the companies have started working on that. Mahindra is a step ahead with e2oPlus. 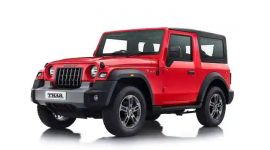 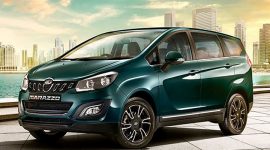 Mahindra Marazzo Launched In India At a starting Price of Rs. 9.9 Lakh