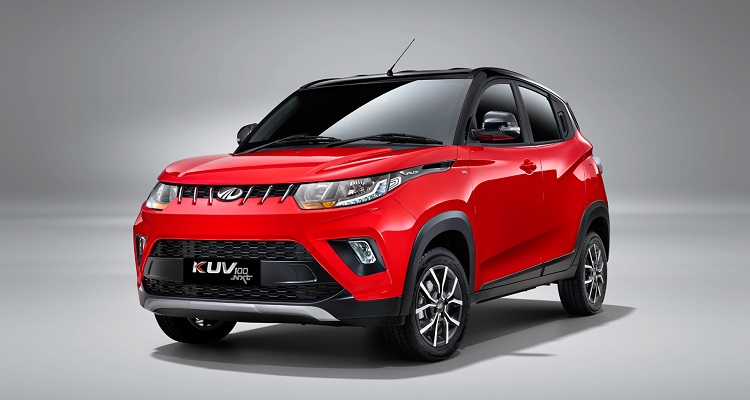 Today Mahindra KUV100 facelift has been launched at a starting price of Rs. 4.39 lakh. The new Mahindra KUV100 NXT comes with five variant options K2, K2+, K4+, K6+, and K8. K8 is the top end variant priced at Rs. 7.33 lakh (ex-showroom, Delhi) for the diesel variant. The KUV100 is smallest SUV from Mahindra. The new KUV100 NXT looks more muscular and comes with some interior and mechanical updates. 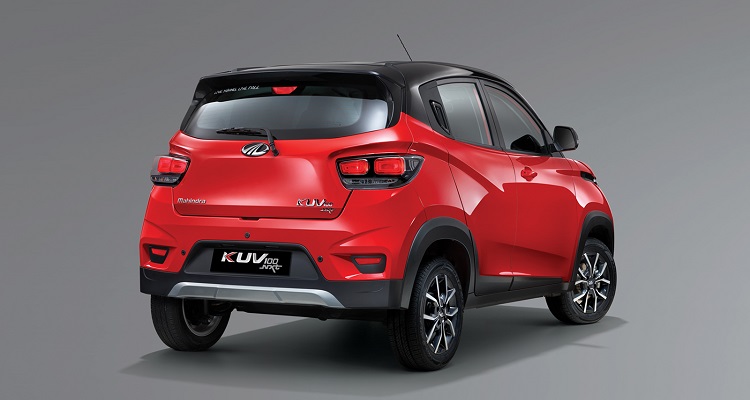 Speaking at the launch of the Next Generation KUV100 NXT, Dr Pawan Goenka, Managing Director, Mahindra & Mahindra Ltd mentioned, “The KUV100 created a new category with an SUV in the price segment of Rs. 4.5 – Rs. 7.5 lakh. We have always been a listening organisation and in line with that, we have managed to successfully launch the New KUV100 within 21 months. With its unique proposition, I firmly believe that the KUV100 NXT will reaffirm our customers’ faith in Mahindra’s abilities to create class leading products”

Rajan Wadhera, President, Automotive Sector, Mahindra & Mahindra Ltd, said, “We are happy to present the New KUV100 NXT. Today’s evolving customer aspirations demand more in terms of premiumness, style and hi-tech features and the KUV100 NXT is a true reflection of that. Given that the growth in the UV segment has been primarily driven by the compact SUVs, I am confident that the KUV100 NXT will resonate well with its buyers, both first time car buyers as well as upgraders”.

The cabin is decorated with all new black shades with silver touch for premium feel. The top-end variant comes with a 7-inch touchscreen infotainment system with audio and navigation support. Unlike the previous model new KUV100 NXT will come with the six seat arrangement. Five seater model would be available on the made-to-order basis. 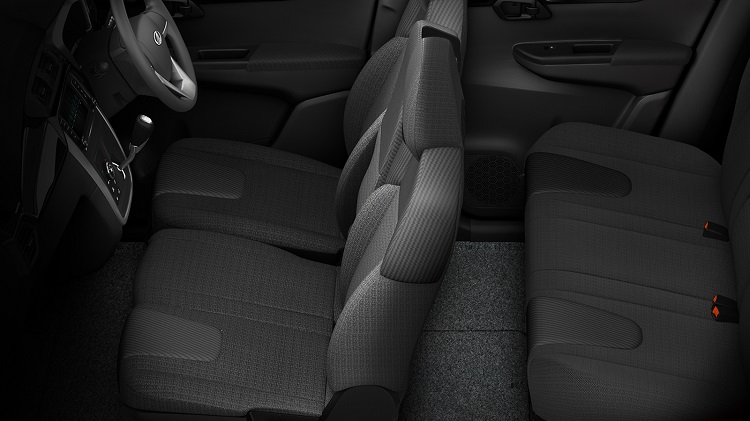 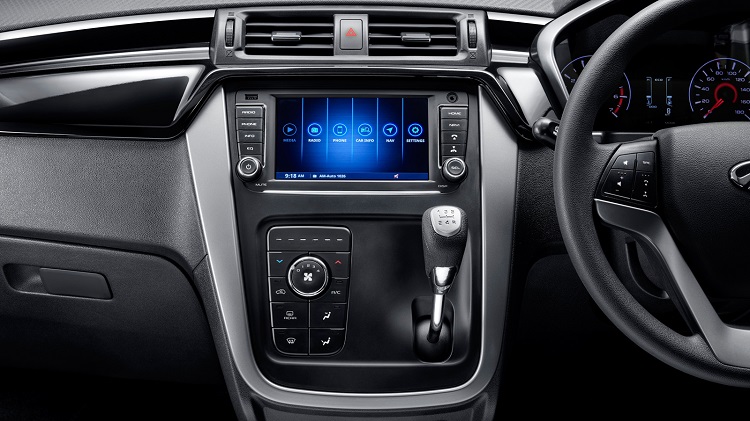 The KUV100 NXT can be a good competitor of Hyundai i20 Active, Maruti Ignis, Toyota Etios Cross and Honda’s WR-V, at this price point.