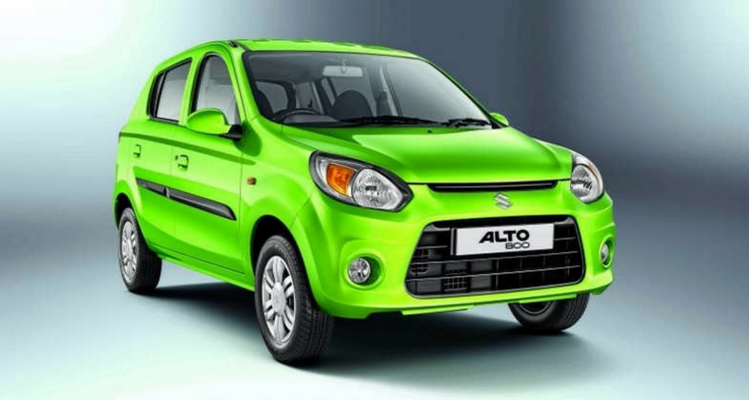 Maruti Suzuki announced that its budget car Alto has achieved the 35 lakh sales milestone in India. There is no doubt that the Alto has been one the best selling cars in India for 14 years, but reaching to this big milestone is a huge success.

Maruti Suzuki has also been updating that car to keep it relevant with the time. It is now available in AMT and CNG variants as well. The company revealed that about 18 per cent of Alto K10 sales come from the AMT variant. It shows that the good demand for automatic cars in India.

Maruti Suzuki also confirmed that 44 percent sales of Alto come from buyers having age less than 35 years old and this contribution has grown by 4 percent in the past three years. 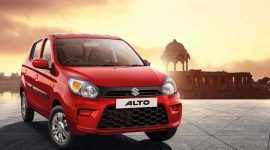