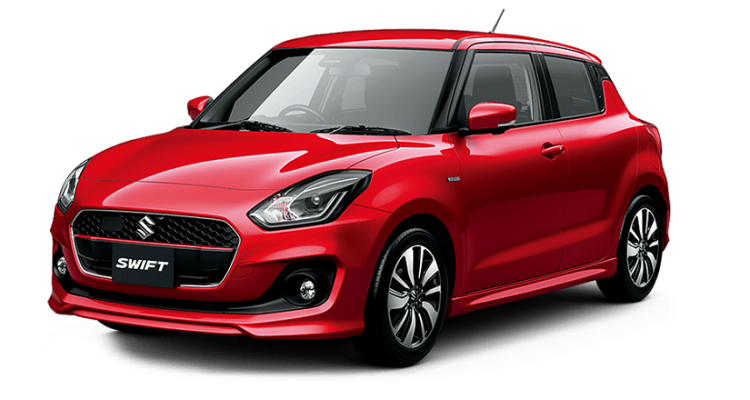 Maruti Suzuki has introduced new top-spec variant in the AMT versions of the Swift hatchback. The petrol-AMT ZXI+ has been launched at price of Rs. 7.76 lakh while the diesel-AMT ZDI+ priced at Rs. 8.76 lakh (ex-showroom, Delhi). The Z+ AMT variant cost about Rs. 50,000 more than their manual counterparts and Rs. 70,000 more than the Z AMT variants.

Mechanically the new AMT variant is identical to manual version. The few changes on exterior are dual-tone 15-inch alloy wheels and LED projector headlamps with LED daytime running lamps. The new AMT version gets the SmartPlay touchscreen infotainment system (with navigation and Apple CarPlay and Android Auto compatibility). It also comes with the a reverse camera and automatic headlamps with a follow-me-home feature.

The demand of AMT variant increasing in India day by day. To fulfill the demand of AMT variants carmakers are making available more variants on their auto offerings. Rivals for the petrol-AMT variants of the Swift (Rs 6.34-7.76 lakh) include the Hyundai Grand i10 AT (Rs 6.28-6.97 lakh) and the Ford Figo AT (Rs 8.25 lakh), while the diesel-AMT Swift is unique in the segment and has no direct rivals.