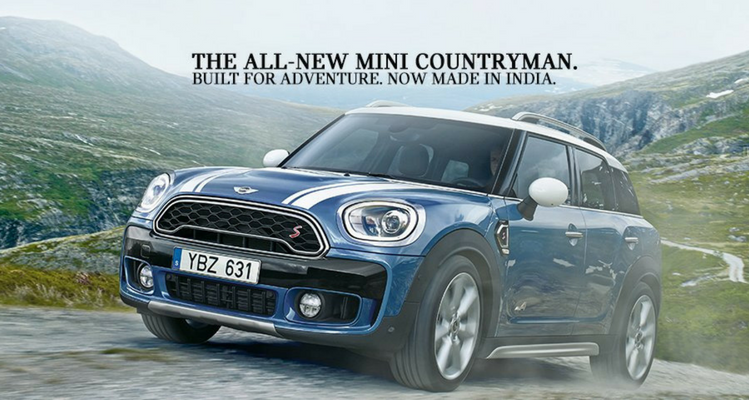 Showcased at 2018 AutoExpo, Mini has now launched its new Mini Countryman in India. This car is priced starting at Rs 34.90 lakh (ex-showroom, India). It will be available in three variants – the Cooper S, Cooper SD and the sporty Cooper S JCW Inspired. 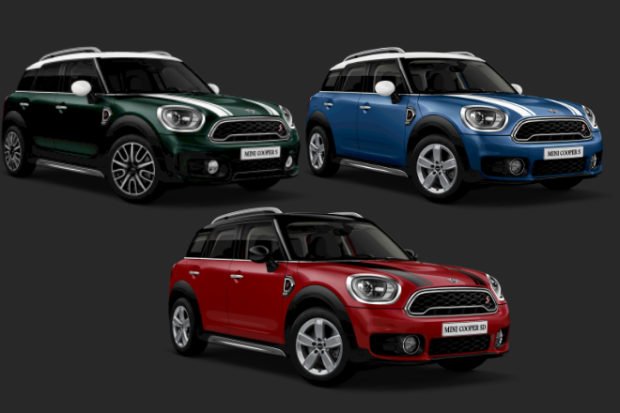 The new Mini Countryman is built on the UKL1 frontwheel-drive platform used in BMW X1. Both the cars are locally manufactured at its Chennai plant.

The Copper S and Cooper S JCW come with 2-litre turbo-petrol engine that produces 192 Hp of power and 280 Nm torque. The Countryman Cooper SD comes with 2-litre diesel engine that churn out 190 hp of power and 400 Nm torque. Both diesel and patrol engines come with 8-speed automatic gearbox. It is worth to note that Countryman is offered in the four-wheel-drive in international markets but India only gets front-wheel-drive versions.

This second-generation Mini Countryman is larger than its predecessor in size and even comes with few notable changes. It comes with square headlamps and tail-lamp. There are chrome grille, aggressive bumpers and chunky cladding on the wheels. JCW-inspired variant is sportier and comes with 8-inch alloy wheels, a faux diffuser, and a rear spoiler..

It will compete with luxury SUVs like Mercedes-Benz GLA, Audi Q3 and its own cousin BMW X1. 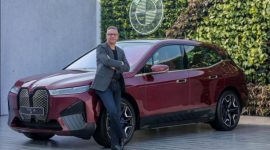 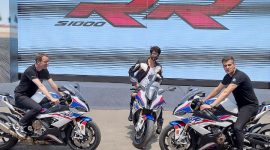