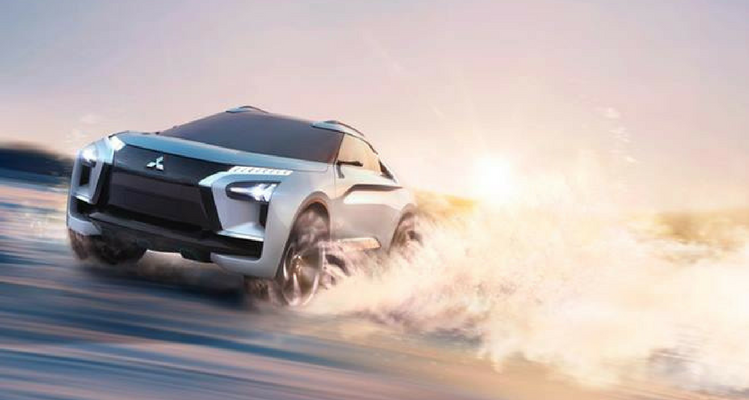 Remember the Mitsubishi Lancer sedan cars? Mitsubishi Lancer cars came into existence back in 1973 for compact cars. Mitsubishi ended production of the Lancer in August 2017 worldwide. Now, Japanese automaker Mitsubishi is planning to brings Lancer brand back but in new avatar. The company will be launching it with new crossover vehicle and the images we saw are quite interesting.

Reports suggest that Mitsubishi will bring in a C-Segment crossover and will compete with cars like Toyota C-HR and Ford Focus. The company is also planning to look into hybrid and electric version for the Lancer based crossover. So, there is a reason to become excited.

The design boss revealed the Lancer SUV/Crossover that looks like e-Evolution crossover showcased last year at Tokyo Motor Show. It is expected that the design of Mitsubishi Lancer will be based on the same. 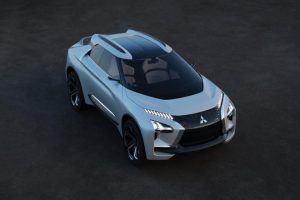 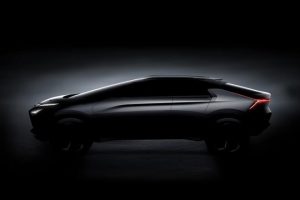 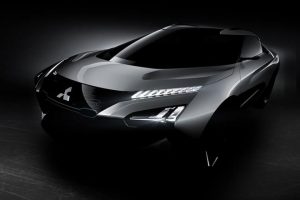 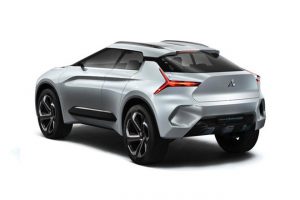 The new Lancer is expected to based CMF C/D platform developed by Renault and Nissan. It is capable of being equipped with a four-wheel drive system.

Currently Mitsubishi is only offering Outlander and Pajero in India. However, the brand still enjoys its fan base. If they are planning Mitsubishi Lancer back in the design we saw, it will surely create a buzz. For now, the company is prioritising its global market but India is a very big market to skip. SO, Lancer will surely come to India.

What do you think about upcoming Lancer in C-Segment crossover avatar? Let us know your views in the comments.