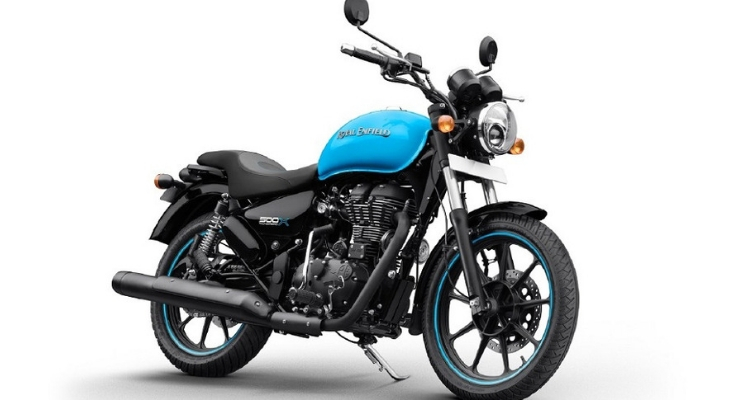 Except safety feature, the Royal Enfield Thunderbird 500X is almost the same as the previous model. The bike is powered by 499 cc single-cylinder, air-cooled fuel-injected engine that generates a max power of 27 bhp and a peak torque of 41 Nm. The engine is mated with a 5-speed manual gearbox. Suspension duties are performed by telescopic forks up front and twin shock absorbers at the rear. Braking duties are handled by discs at either end.

The Royal Enfield has started updating the 350cc line-up as the Classic 350 Signals Edition updated in August this year. The Thunderbird 350X also received ABS treatment last month. According to the government rules the safety feature would be mandatory on two-wheelers above 125 cc in India from April 1, 2019. The bikes below 125cc will get with a Combined Braking System (CBS) as standard. The newly launched Royal Enfield Interceptor 650 and Continental GT 650 get the dual-channel ABS from the first motorcycle. 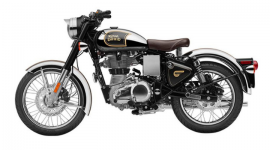