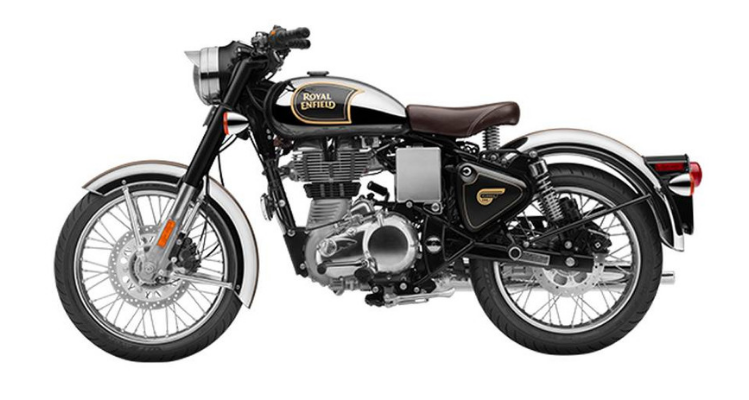 Other than the ABS addition, the motorcycle remains the same with no change in design or specs. It has same 499cc, single-cylinder motor. The air-cooled engine delivers 27.6hp at 5,250rpm and 41.3Nm of peak torque at 4,000rpm. It comes mated to a 5-speed transmission.

The company decided to add ABS in all models after the government norm which makes ABS/CBS mandatory for all two wheelers. As per the new rule, all motorcycles launched after April 2018 with displacement of 125cc or more had to be equipped with ABS.

The Classic 500 is the third Royal Enfield bike to get ABS in India. Before this, the company launched Classic Signals 350 ABS and Himalayan ABS. Now we expect the Thunderbird X ABS soon.