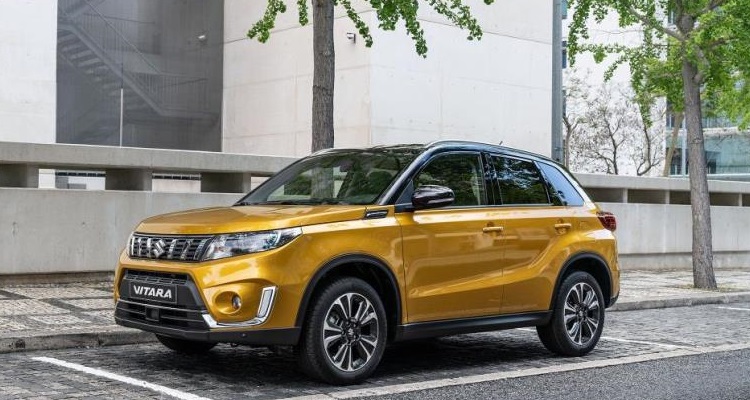 Suzuki Motor Corporation has officially unveiled the Vitara facelift 2019 just before the launch of SUV in the market. Official images of mid segment SUV are out now. The new Vitara will be launched in September this year, in the UK. The facelifted Suzuki Vitara will get a bunch of technical, cosmetic, and feature updates for the 2019 model year. The new vitara 2019 will be available in two color options along with a bunch of new and advanced safety features. Prices would be revealed at the time of launch.

Compare to the Indian Maruti Suzuki Vitara Brezza, the facelifted Suzuki Vitara SUV is a lot bigger and measures 4.2 metres in length. The new 2019 facelifted model comes with lots of new features and an updated face. It also gets a redesigned grille, vertically positioned chrome slats, and revised front bumper with a larger airdam and slightly bigger LED daytime running lamps. The interior almost remains unchanged. At the rear, the SUV features a new design for the distinctive LED combination lamps.