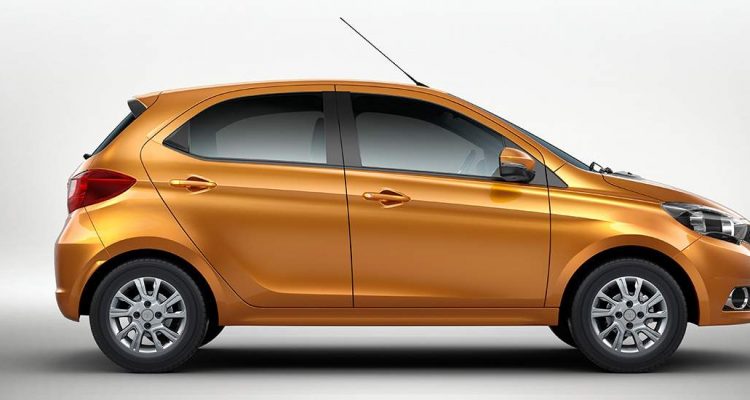 Indian car maker Tata Motors tasted success with its recent entry-level hatchback Tata Tiago. Now, Tata Motors is reportedly working on its all-electric Tata Tiago dubbed as Tata Tiago BE. The company has not officially made any statement on this rumor, but we have strong reasons to trust on this news

If we trust on sources, Tata Tiago will be the company’s first consumer car to come with an all-electric powertrain.

The Tata Motors European Technical Centre (TMETC) is working on a sustainable battery technology over the last few years. The company has previously shown off an all-electric prototype of the Tata Bolt hatchback car. But that car never became reality. It was also found testing Nano electric variant.

It is also expected that Tiago’s electric variant will borrow many things from the Bolt BEV prototype. Tiago is a low-cost car and And it is based on the relatively low-cost platform. Giving this car electric powertrain will help the company is keeping the price low.  Tiago is also currently the best-selling car from Tata Motors. If the company brings an electric variant of the Tiago, it is likely yo attract consumers.

The electric car is the future and Indian government is also trying to push electric vehicles. So, Tiago electric will be a smart move. Tata Motors is testing electric cars for quite sometimes. electric versions of the Nano have also been spotted near Coimbatore and the company is also testing a fully electric bus for eventual roll-out.

Recently, Ola also confirmed its move from cab booking service to the electric car manufacturer. So, we can expect more car makers to jump into electric cars segment. Mahindra is the only player that launched its electric hatchback car in India.

What do you think about all-electric Tata Tiago? Share your views with us in comments.