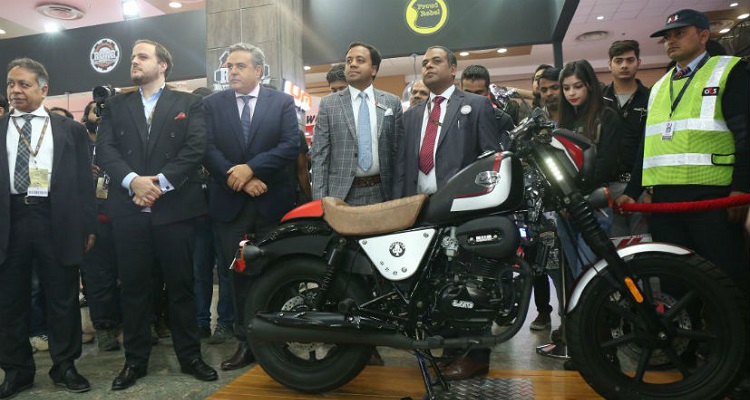 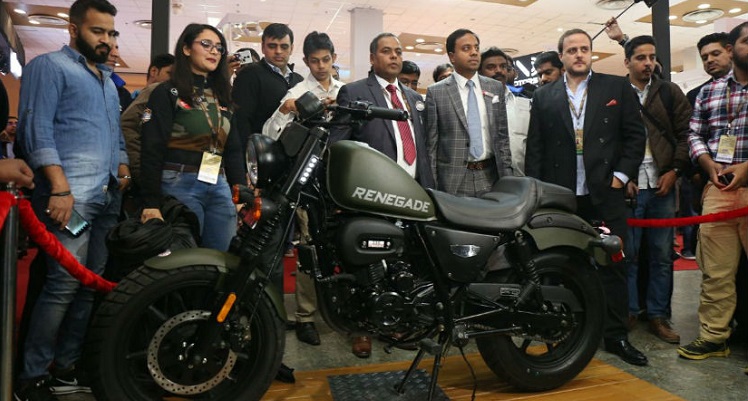 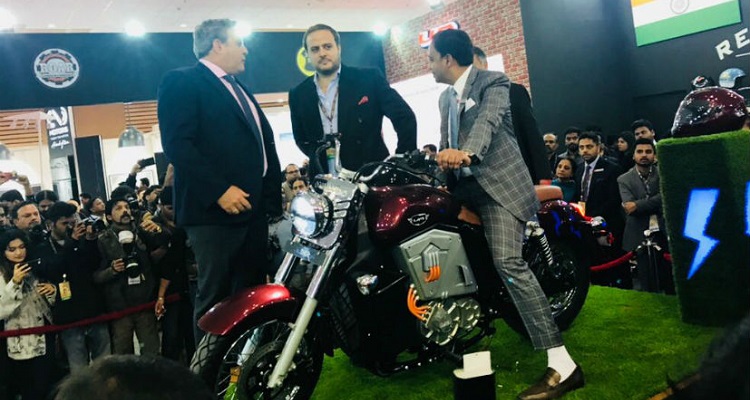 The prices for both the bikes starts at Rs. 1.10 lakh. UM will start deliveries of both bikes later this year. Company claims that the fuel efficiency of Thor is 41 kmpl. Both bikes have a fuel tank capacity of 10 litres.