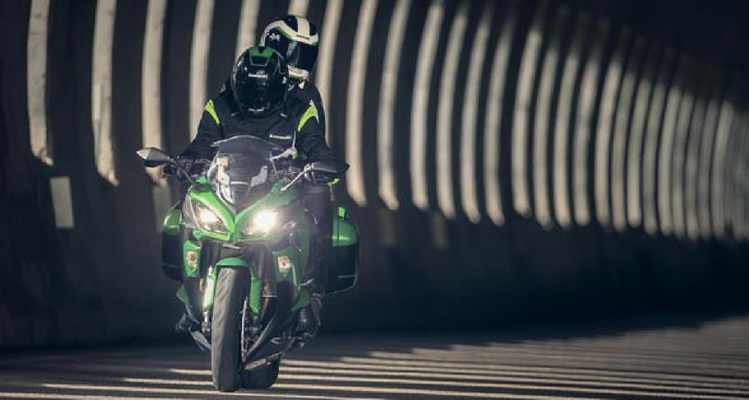 Japan-based motorcycle manufacturer, Kawasaki has launched its 2018 Ninja 1000 sports bike in India. The bike comes with the price tag of Rs 9.9 lakh. It comes with some minor design upgrades but technical specs are same as in outgoing model

This bike is being imported to India as a Semi-Knocked-Down Unit (SKD) and is assembled at its plant in Pune. 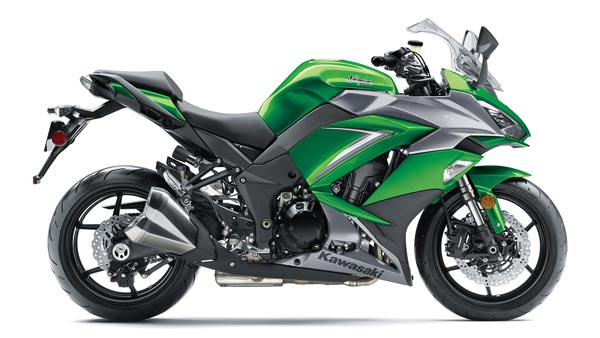 It has 300mm petal disc at the front and single 240mm petal disc on rear wheel. It has massive 19-litre fuel tank and has a kerb weight of 239kg.

It comes standard with ABS and a three-stage traction control. Other notable features are dual LED headlamps, chin spoiler and slipper clutch.

Bookings for the new Ninja 1000 have already begum across all Kawasaki dealerships in India. It comes in two color options: black and green. 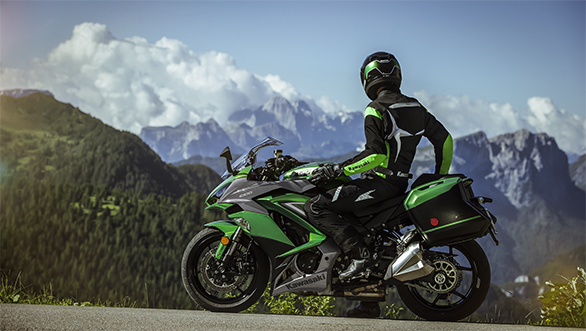 It will be competing with Suzuki GSX-S1000F, Ducati SuperSport and the BMW R 1200 RS in country. It is worth to note that all competitors are priced high, so this bike will surely get consumer attention. 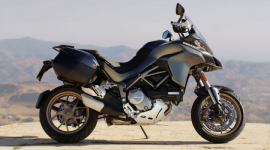