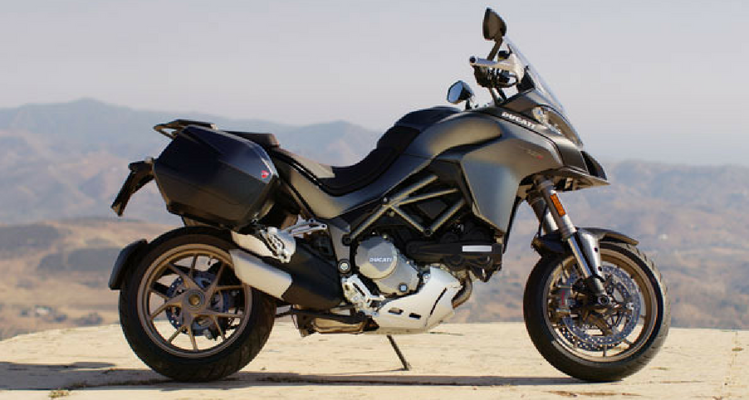 Deliveries of 1260 and 1260 S have already begun and the Pikes Peak deliveries will begin in mid-July.

Multistrada 1260 Pikes Peak also comes with same 1,262cc, liquid-cooled, L-Twin motor that produces 158hp at 9,500rpm. It sees 6hp increment over the 2017 Multistrada model, so the torque has also gone up by 1.5Nm to 129.5Nm. The engine is also equipped with Desmodromic Variable Timing (DVT) which results in good low-end torque. 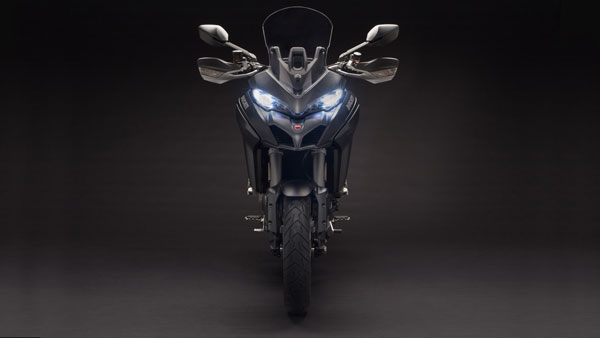 This variant is also the lightest of the three models as the kerb weight is 229kg. The new chassis includes new front end geometry and a longer swingarm. Additional features include Ohlins suspension at both ends, Termignoni exhaust system, cornering ABS and bi-directional quickshifter.

It also gets colour TFT display for the instrument cluster, LED headlight and cornering lights. It also comes with all of the features seen on the 1260 S. 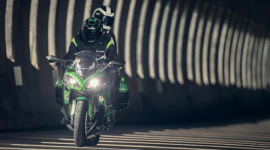 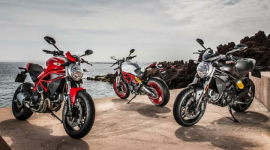