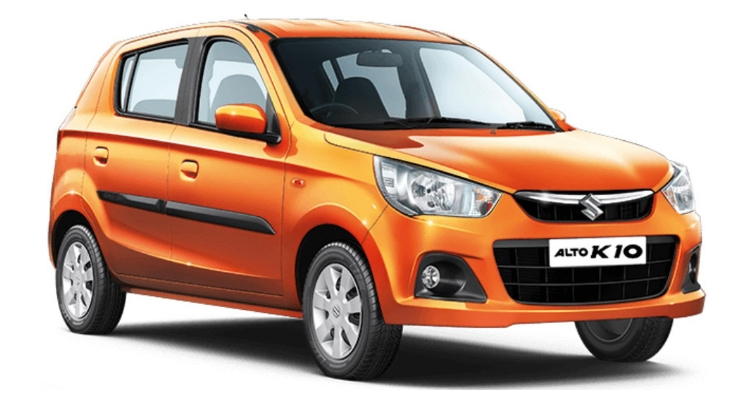 The updated version of the Alto K10 launched in India with a host of new safety features as standard. The company says that the car now comes with safety features including ABS with EBD, driver-side airbag, reverse parking sensor, speed alert, and driver and co-driver seatbelt reminder, all as standard. Maruti Alto 800 can get the same updates of safety features soon but the company has not announced yet.

Now the updated Maruti Suzuki Alto K10 start at Rs. 3.65 lakh and goes up to Rs. 4.44 lakh (ex-showroom Delhi). The price has been raised by around Rs. 25000 compared to the previous model. The new prices are effective from April 11, 2019. The updates are based on the new “AIS-145 Safety Norms” which came into effect from April 2019, which requires all cars sold to offer the selected safety features as standard.

Rest of the features and engine specifications of the Maruti Suzuki Alto K10 remain unchanged, mainly considering the entire Alto range will soon give way to an all-new entry-level car, before the BS-6 wave kicks in from April 2020. The new model will be based on the Concept Future-S which was showcased at the Auto Expo 2018, and there have been several prototype models spotted undergoing testing in India.