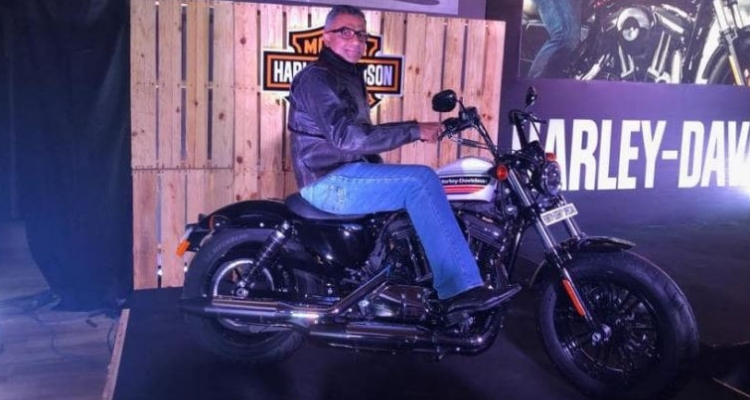 The Harley-Davidson Forty-Eight Special is a new addition in the portfolio while the Street Glide Special gets a regular update. The bike is powered by a 1200 cc Evolution V-Twin engine which generates a peak torque of 96 Nm, at 4250 rpm. The new The Harley-Davidson Forty-Eight Special gets quick handling and comes with an emulsion rear shock with a screw pre-load adjuster which helps in easy adjustment according to your riding style.

The 2019 Harley-Davidson Street Glide will be equipped with a larger v-twin engine. It will be powered by the 1,868 cc Milwaukee-Eight 114 V-twin engine which generates max torque of 165 Nm at 3,000 rpm and is mated to a six-speed gearbox. 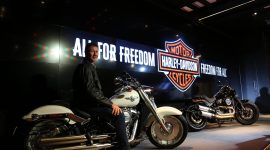