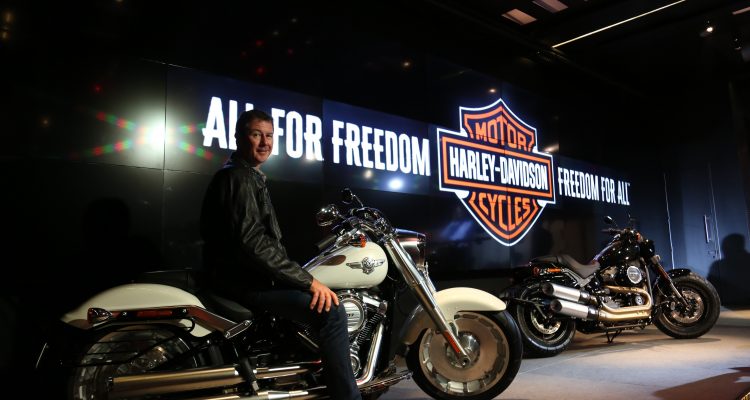 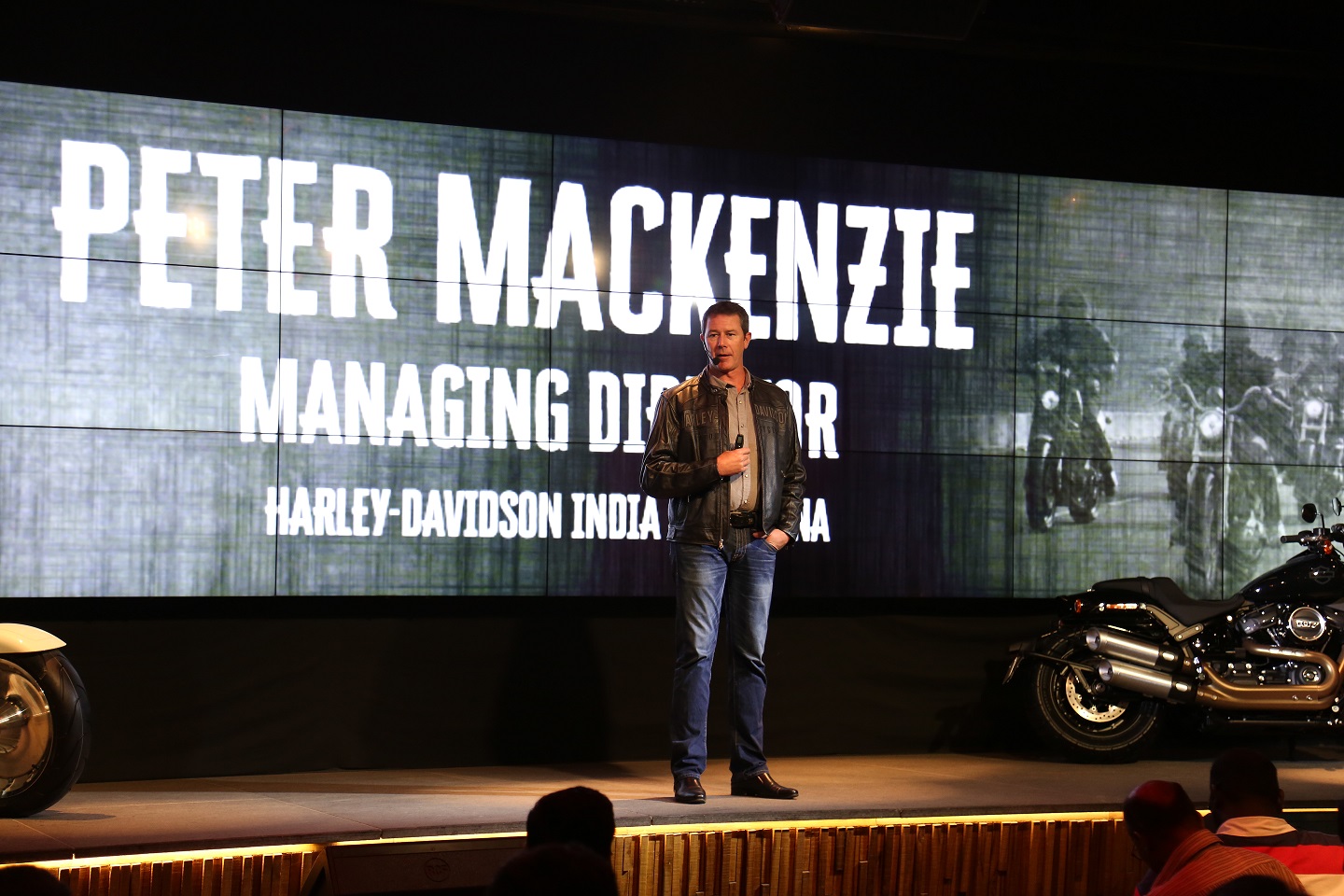 Peter MacKenzie, Managing Director, Harley-Davidson India and China said, “Our new offerings strongly demonstrate Harley-Davidson’s focus on reinventing products for motorcycle enthusiasts and aspiring riders. The 2018 Softail® custom motorcycles have been inspired by Harley-Davidson’s history, authenticity and styling DNA through a modern lens. The response to the first look has been very positive and we are confident that the motorcycles will further enhance the sport of leisure motorcycling in India.”

The all-new Softail models are up to 17kg lighter than previous models which delivering an improved power-to-weight ratio that provides quicker acceleration, better braking and dynamic cornering capability.

All 2018 Softail models are powered by the new 1745cc Milwaukee-Eight 107 V-Twin engine. Milwaukee-Eight engines retain the iconic 45-degree V-Twin cylinder angle with a broad-shouldered top end accentuated by a single camshaft design that tapers to a slim bottom end for a muscular contour. Milwaukee-Eight 107 generates 10% quicker acceleration than the High Output Twin Cam 103. 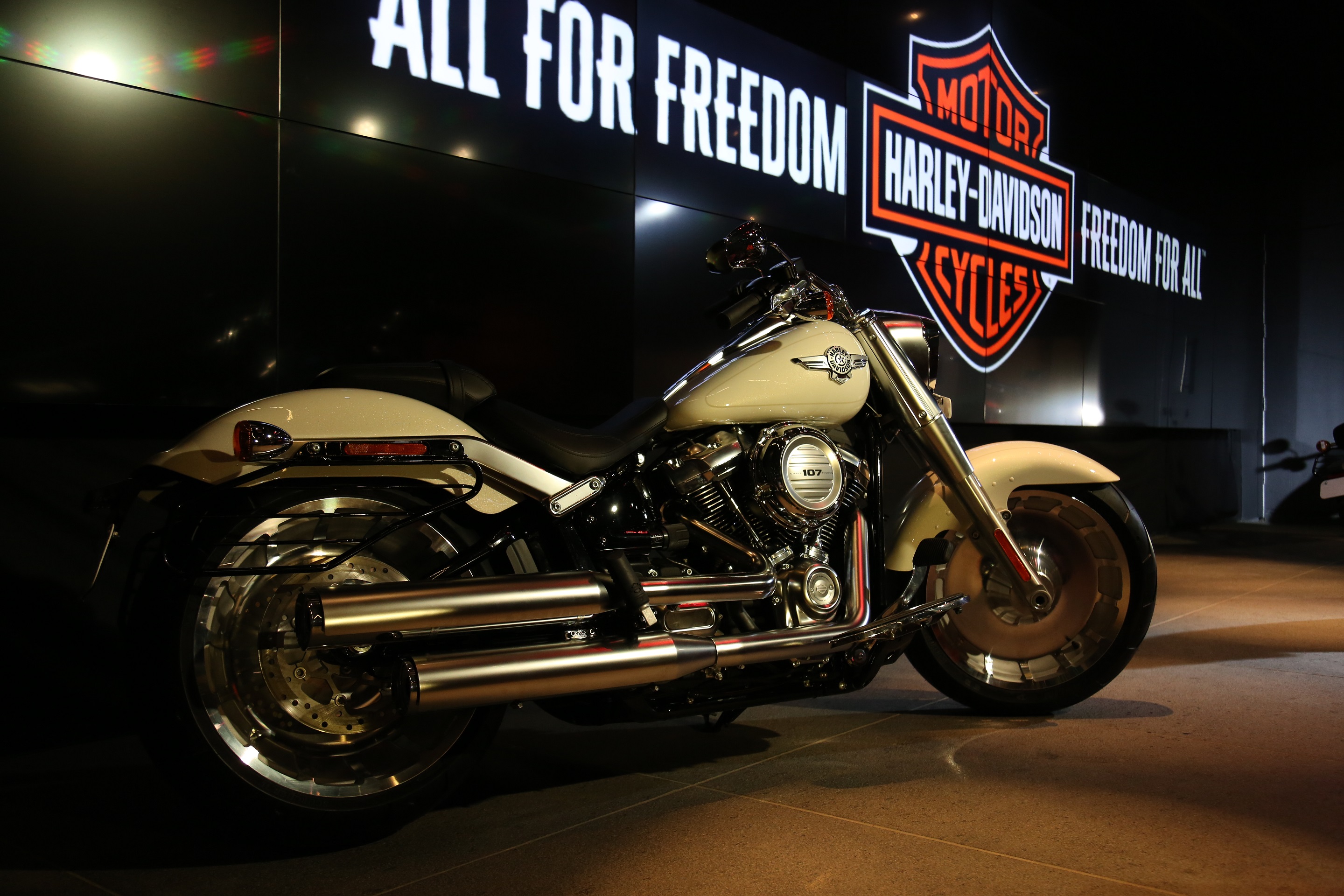 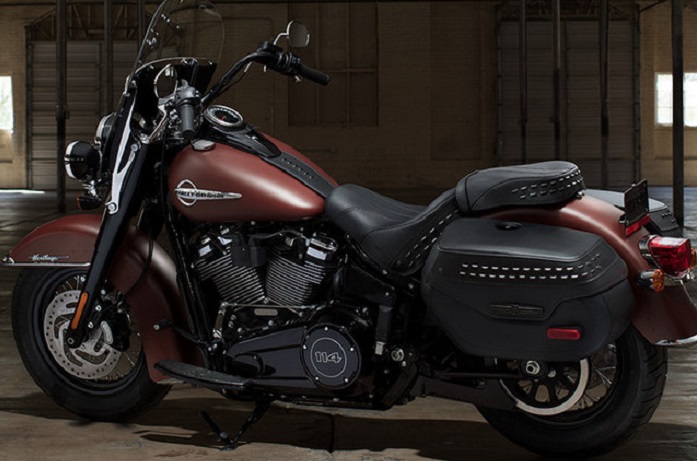 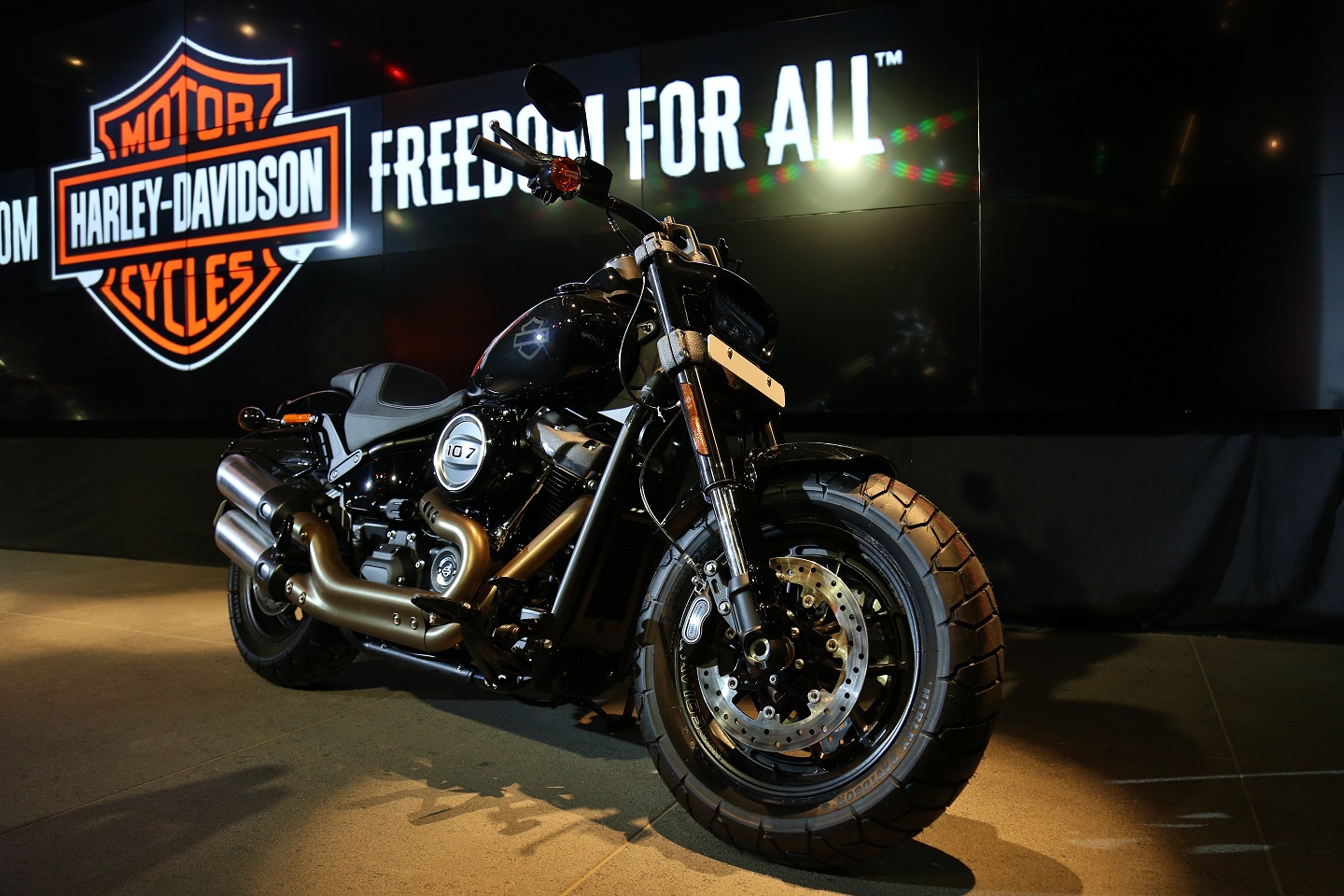 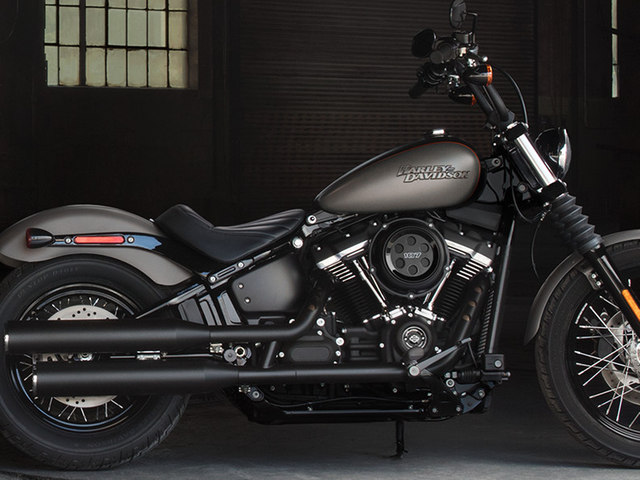 The new Street Bob is 7 kg lighter then previous model. The black spoke wheels with chopped fenders and the riser mount digital console are among the key features of the bike. 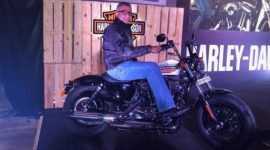