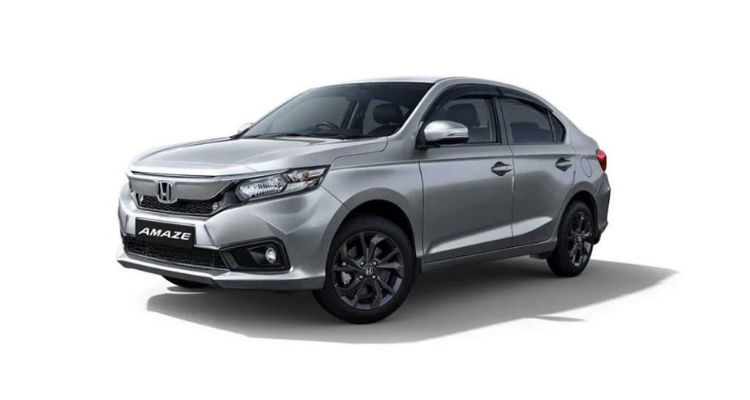 Honda had launched new Amaze just a year back and the company has crossed 1 lakh mark sold units in the country. Now Honda has launched a special Ace Edition of the Amaze. The new variant has been launched at a range of price Rs. 7.89 lakh to Rs. 8.72 lakh for petrol variants while the price for the diesel version starts at Rs. 8.99 lakh to Rs. 9.72 lakh (all prices ex-showroom Delhi). The new Ace edition has been developed based on top-grade VX in both Diesel and Petrol. This new variant is available in 3 colours – Lunar Silver, Radiant Red, and White Orchid Pearl.

Rajesh Goel, Senior Vice President & Director, Marketing & Sales, Honda Cars India Ltd said, “All New 2nd Generation Honda Amaze has been a game changer for HCIL achieving exceptional success with over 1 lakh sales in record 13 months translating into 20% higher sales as compared to 1st Gen Amaze that was launched in 2013. The bold styling of Amaze has appealed to a lot of SUV intenders and First-time buyers. We would like to thank our customers for the confidence & continuous support that has enabled the brand to grow so strongly. To commemorate this success, we are introducing the special “Ace Edition” of Honda Amaze with an enhanced sporty and premium look.” 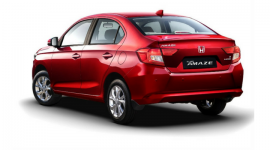