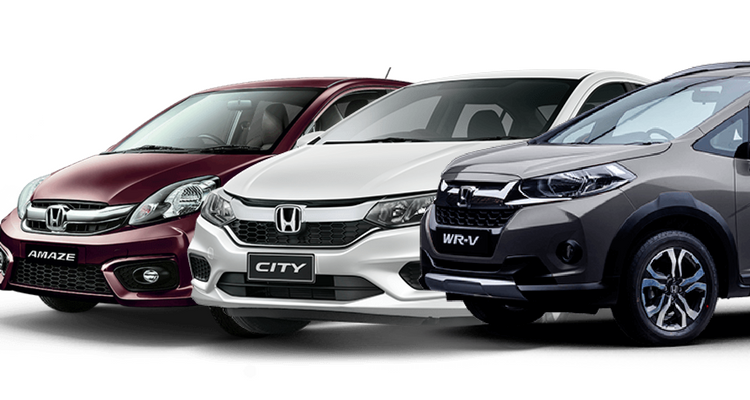 Speaking about the introduction of these editions, Mr. Jnaneswar Sen, Sr. Vice President, Marketing & Sales, Honda Cars India Ltd said, “We are extremely delighted to introduce the special editions for City, Amaze and WR-V and are confident that these will be appreciated by our customers for the enhanced value they offer.”

“The Honda City completes 20 years of unparalleled success in India and has emerged as the largest selling mid-size sedan in 2017. The 20th Anniversary edition of Honda City embodies our appreciation and gratitude to our customers who have provided us with tremendous support for the past 20 years, and we look forward to their support for years to come,” he added 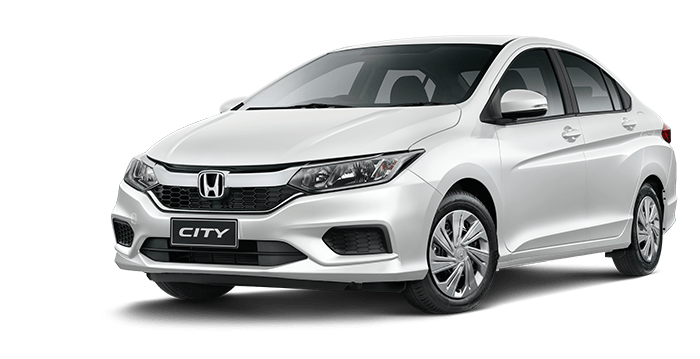 Honda City ‘20th Anniversary Edition’ has been launched to celebrate 20 successful years of Honda city in India. The new edition has been introduce with few new attractive features and stylish exterior to enhance the appeal of City. The 20th Anniversary edition will be available at a price of Rs. 13,74,532 for petrol CVT and Rs. 13,82,382 for diesel MT.

The main attraction of Honda Amaze Pride Edition is advanced infotainment system. It also comes with enhanced exterior and safety features. The edition is based on Amaze S(O) MT grade. The new edition will be available at an ex-showroom Delhi prices of Rs 6,29,900 for Petrol and Rs 7,83,486 for Diesel.

The Honda WR-V ‘Edge Edition’ based on S grade and comes with stylish exteriors and additional safety features. The WR-V Edge edition is available at an ex-showroom Delhi prices of Rs 8,01,017 for Petrol MT and Rs 9,04,683 for Diesel MT.