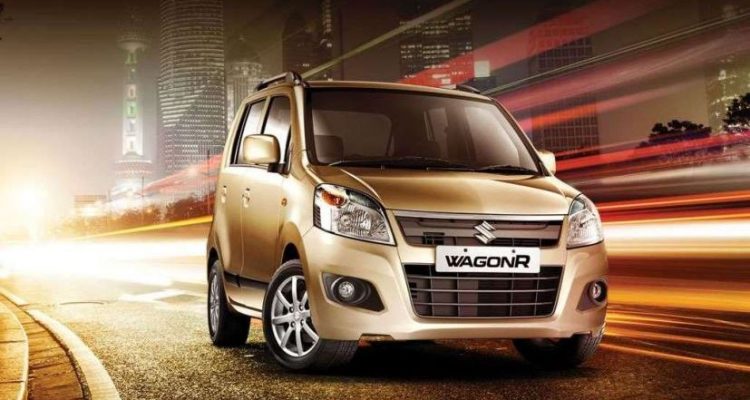 Maruti Suzuki cars are very popular in the country and its Wagon R hatchback is one of the best-selling cars in the country. It was launched in India back in 1999 and has finally reached to 20 lakh sales mark.

Wagon R is one the top 5 bestselling cars sold in the country for past 10 years consistently.  The company also revealed some interesting facts about the car. According to the company, nearly 45 percent of the WagonR customers chosen it as its first cars and 20 percent of the customers have purchased the car multiple times.

Since the launch, the company has regularly updated the WagonR car as per the market demand. Now the car is available with several features for comfort and safety. Maruti Suzuki WagonR has been priced between Rs 4.14 lakh and Rs 5.34 lakh in ex-showroom, Delhi.

The Wagon R car came into existence in 1993 as Kei car in Japan. It came in the Indian market in 1999 and saw so many changes in past 18 years to be in competition. At present, it is one of the most trusted cars in sub-Rs. 5 Lakh category. 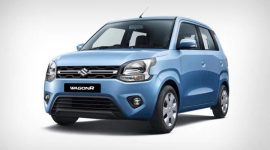 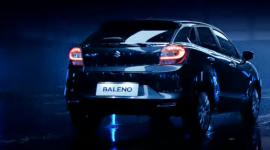