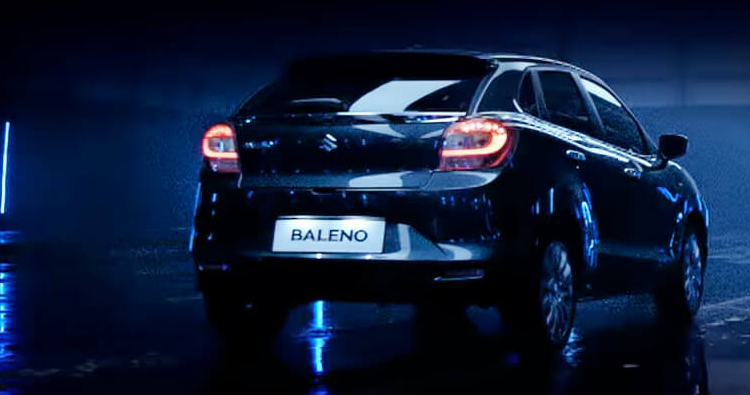 Maruti Suzuki’s Made in India car Maruti Baleno has achieved another Milestone. The company has sold 2 Lakh Cars in India in less than a month.

With this new achievement, the Baleno has become the best-selling car in its segment. It crossed 1 Lakh car in a year and next 1 Lakh cars were sold in 7 months. The company also expect to cross 3 Lakh Cars mark even in a lesser period of time.

The car was launched back in October 2015 and has been sold via Nexa Chain of the dealership. The car has a huge demand in the market and most of the people are interested in petrol variant of the car.

Maruti Baleno is available in 1.0 liter BoosterJet petrol, 1.2-liter petrol, and 1.3-liter diesel engine option in India. The company also launched Baleno RS for those who are interested.

R S Kalsi, Executive Director, Marketing & Sales, Maruti Suzuki, said, “Baleno was developed keeping in mind the tastes and requirement of global customers. Baleno has received an unimaginable response in India as well as several international markets. We are very humbled with the success of Baleno. We thank all our customers for their support and patience despite the huge waiting for delivery on Baleno.”

In India, the Baleno is giving tough fight to Hyundai i20, Honda Jazz and Volkswagen Polo.