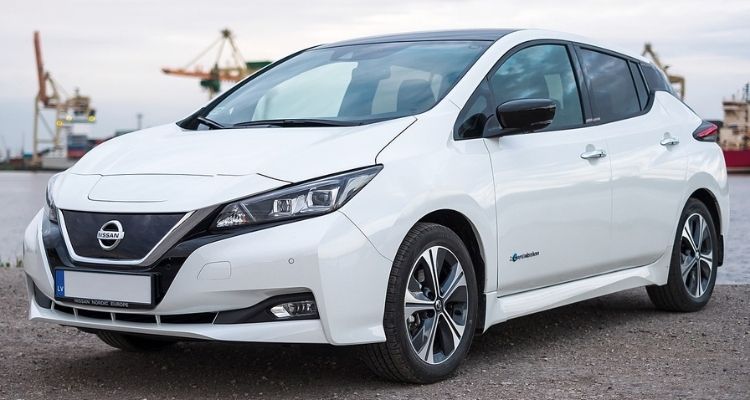 Nissan Motor announced on Thursday that it will invest $500 million to retool its U.S. assembly plant near Canton, Mississippi. They planned to build two new electric vehicles. The automaker is also looking for a U.S. site to build a battery factory.

“We are investigating the right location and the right timing” to build the U.S. battery factory, Nissan Chief Operating Officer Ashwani Gupta said in an interview. “It should be soon.”

Gupta said the Altima assembly line will be redesigned to build both electric and combustion vehicles. Additional space in the Canton factory will be repurposed for battery pack assembly and other operations as Nissan aims for more vertical integration. The 19-year-old Canton complex employs 5,000 people. Nissan said it will retrain 2,000 workers as part of the new investment.

The proposed models will have new lightweight architectures designed for battery-electric powertrains and autonomous driving technology. “A significant amount of time and money (will be) spent on upskilling the workforce,” he said.

The automaker said the investment in Mississippi is “one of several” planned over the next five years to expand electric vehicle production in the United States.

Nissan’s Mexican operations should also receive new investment-related to electric vehicles, Gupta said. “Obviously, Mexico will be a part of it.”

Nissan is investing as it sees markets becoming ready for electric vehicles, he said. “We are not going for a big bang.”

Nissan builds its compact Leaf electric vehicle at its complex in Smyrna, Tennessee, which gets electric motors from a Nissan factory in Decherd, Tennessee.

Nissan has been established among auto manufacturers in the emerging electric vehicle market after the launch of Leaf in 2010.

The Leaf, with (364 km) of range, competes in sales with Tesla’s Model 3 sedan which has 358 miles of driving range per charge, according to the U.S. Environmental Protection Agency.