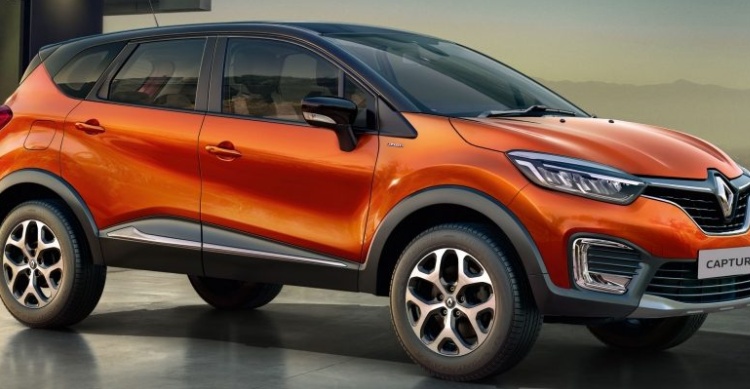 The Renault Captur is a bit longer but narrower than Duster. The ground clearance is quite impressive 210 mm, much better than the competition. The Captur comes with full LED headlamps with the dynamic LED turn indicators. It also gets C-shaped LED DRLs integrated into the bumper, while the all-LED wraparound taillights get some neat detailing. Top variant comes with 17-inch diamond cut alloy wheels. 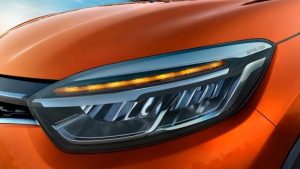 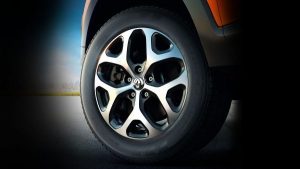 In comparison to Duster, the Renault Captur looks premium. The cabin is decorated with black and white dual tone shade with a large touchscreen infotainment system surrounded by gloss black inserts. A digital display looks very sharp and premium. 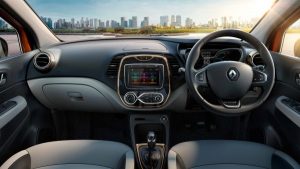 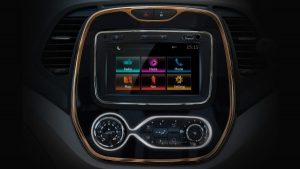 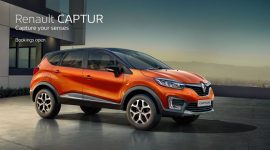 Renault Captur Unveiled In India, Set To Launch Next Month