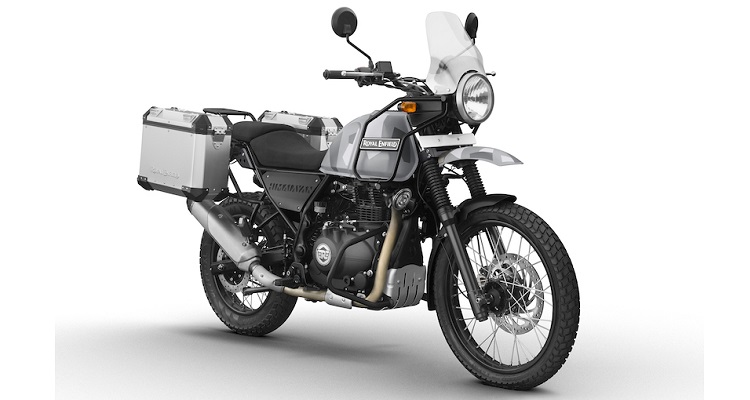 Today Royal Enfield launched it’s much awaited bike new Himalayan Sleet in India. The Royal Enfield Himalayan Sleet has been launched at a price of Rs. 2,12,666 (on-road, Chennai). The new edition of Himalayan has limited production up to just 500 units. The new Himalayan will be available exclusively online with a token of Rs. 5000. The customers who want to buy the new edition of Himalayan, have to register online between January 12 to January 30, 2018. The customers will receive the bike on the basis of first come-first serve from January 30. 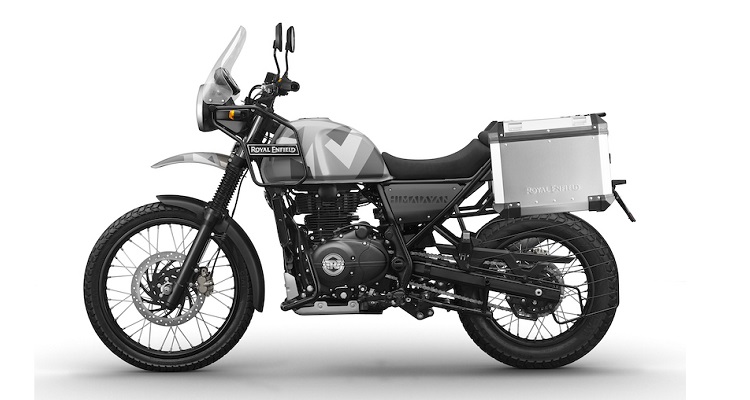 The Explorer Kit mounted on the back sides of bike includes pre-fitted 26 litre water resistant aluminium panniers, pannier mounting rails, off-road style aluminium handlebar with cross-brace and bar-end weights. It also gets an engine guard with powder coating finish. The new Himalayan Sleet will be Rs. 28,000 more expensive than the standard version if customers will buy it with explorer kit. The new edition of Himalayan comes with the 2-year warranty by the manufacturer. 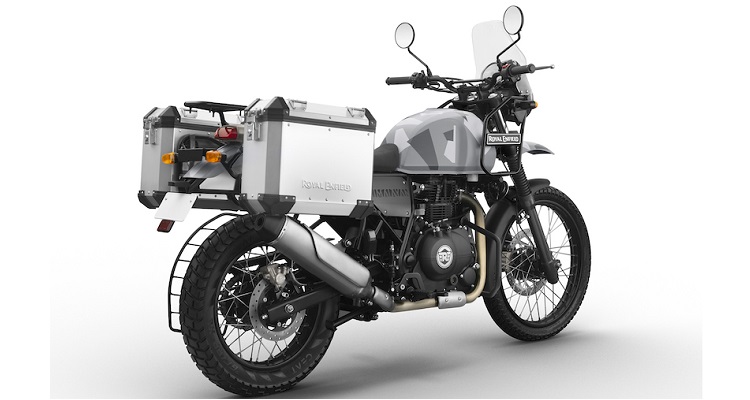 The new Royal Enfield Himalayan Sleet is powered by 411 cc single-cylinder, fuel-injected engine which generates max power of 24 bhp at 6500 rpm and a peak torque of 32 Nm at 4500 rpm.