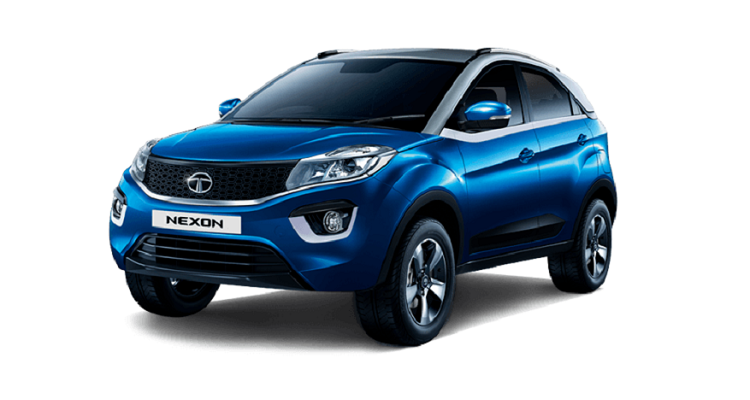 Today Tata has launched the automated manual transmission (AMT) versions of Nexon. The AMT version of Nexon has been launched at a starting price of Rs. 9.41 lakh for the petrol and Rs 10.3 lakh for the diesel (ex-showroom, Delhi). The Nexon is the first in the compact SUV segment to feature a diesel-automatic combination. Booking has been already started for AMT version of Nexon for an amount of Rs 11,000.

The new XZA+ variant gets the option of a new dual-tone, orange and silver exterior finish. This is the only difference between automatic and manual version.

In the compact SUB segment the Nexon is the only diesel-automatic so for diesel variant there is no direct competitors. 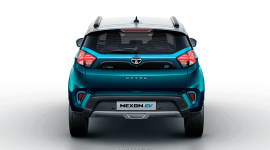 The Truth About TATA Nexon EV 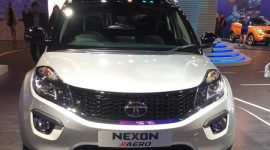