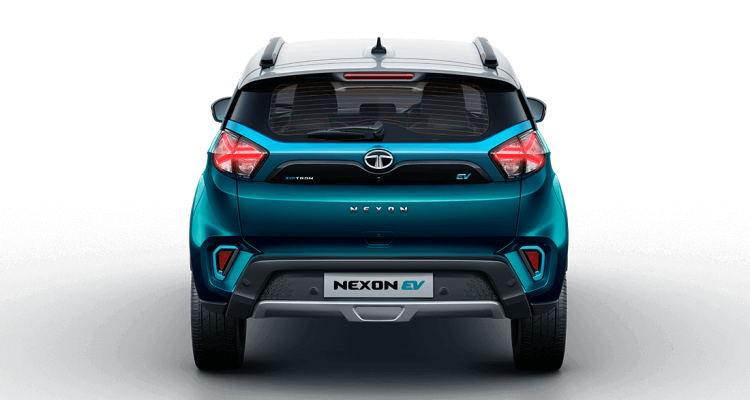 In recent times EVs have become a popular choice in the Indian market. One of these cars is the TATA Nexon EV. Everybody is amped up for the vehicle since it’s anything but a reasonable electric vehicle dispatched by quite possibly the most confided in car manufacturers in the Indian market

Then why did the Delhi Government suspend the subsidy on Electric Vehicles?

Despite all these positive factors government called off subsidies after a year, within 6 months of the release, numerous complaints registered. It is a no-brainer that this news made headlines. The number of complaints kept on increasing with time. The company claimed 312 km in a single charge but the Vehicle couldn’t even cover the distance of 200 Km. This was the major issue of the vehicle . Nobody expected this from a famous and trusted car manufacturer in the Indian market.

“The Delhi government has decided to suspend subsidy on an EV car model, pending final report of a Committee, due to complaints by multiple users of sub-standard range performance,”

“We are committed to support EVs, but not at the cost of trust & confidence of citizens in claims by manufacturers,”

“It is unfortunate to receive this order from the Delhi Transport Commission. We will continue to engage constructively to protect the interests of our customers. The Nexon EV is the only personal segment EV available in the market today that meets the stringent FAME norms. The range at single full charge (312 km) for the Nexon EV is basis the certification received from the Automotive Research Association of India (ARAI), which is the official body that independently tests all mass produced vehicles under standard/defined test conditions before they can be offered to customers. As with conventional vehicles (with IC engines), the actual range achieved in EVs is dependent on AC usage, individual driving style and the actual conditions in which the vehicle is driven. “

He also said-“The range achievement is also a function of familiarity with the new technology, and customers report improvements upwards of 10% within 4-6 weeks of familiarity. We have been receiving several positive testimonials from our customers and are encouraged to see them exploring new places with Nexon EV and sharing their experiences. We are extremely confident about the value proposition of the Nexon EV, which since its launch a year ago, has consistently grown in popularity to become India’s largest selling EV with thousands of families enjoying the pleasure of owning and driving it.”

Can we expect TATA Nexon EV with a better range in the future?

Mr. Anand Kulkarni, Vehicle Line Director at Tata Motors EV, assured that the company will work and improve the range of Nexon EV in future upgrades. The company uses Ziptron technology and will improve the technology for a better range. Tata Altroz EV and the Tata HBX will also use a similar power train and technology in the future. However, the battery limit, power yield and reach may be different.

Subsidy of ₹1.5 lakh on Electric Vehicles In Gujrat Announced