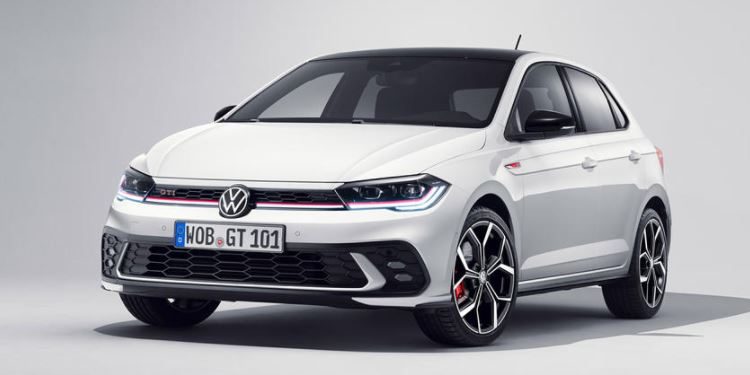 We all have heard about the Volkswagen Polo over the years. It is the only constant car for Volkswagen India for the last ten years. But, due to its age in the Indian car market, customers are feeling that the current VW Polo is dated both in design and technology. There were whispers about the facelift of the car for the past few years. Finally, the Indian market might see a brand new VW polo in 2022. Finally, The VW Polo facelift pictures revealed.

It is because of Polo that Volkswagen survived the very competitive Indian car market. But, for the past few years, Polo has a seen a decline in sales. This is because of the shift in the Indian car market towards compact SUVs like the Tata Nexon etc. Most of these cars offer lots of features and other attractive and eye-catching perks(like space and ground clearance) which the VW Polo does not.

Volkswagen clearly know that to stay in the Indian car market, they need to boost up the sales of Polo. Even though Polo has a much better driving experience than all other cars at this price point accompanied by German Quality interiors and exteriors( for which the name says it all), it is the space, mileage, and catchy features that Indian car buyers won’t compromise on.

The Volkswagen Group knows how important Polo is for them to compete in India. Hence, they will make sure that the new VW polo has most of the utilities Indian car buyers want nowadays.

In 2017, Volkswagen launched the Polo Facelift around the globe. They didn’t launch the facelift in India then because Polo would have been more expensive than it already is. Therefore, it will not interest Indian car buyers at all.

The Indian version of the VW Polo Facelift will have fewer features compared to The UK or USA version. This is because of the cost-cutting Volkswagen have to do in order to release the car in an appropriate price bracket. 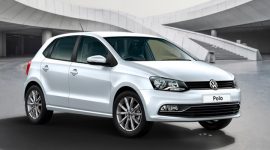