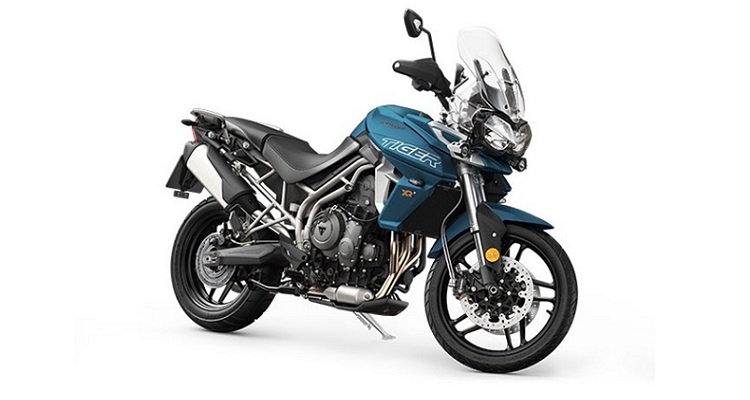 The Company says that the bike comes with around 200 updates including revised engine and transmission, a host of technical features including an additional riding mode for the top-spec variants and new styling.

The 2018 Triumph Tiger 800 gets lot of Styling changes including the new and more distinctive LED headlamps with the LED DRLs. The bike gets a new look through the fuel tank side panels. The bike comes with aero deflectors to better suit aerodynamics and to keep wind blast away from the rider. The new TFT LCD instrument console is another major upgrade which has made way for new switchgear with a five-way toggle button to access the multiple commands.

The 2018 Triumph Tiger 800 is powered by 800 cc, in-line three-cylinder engine which generates max power of 94 bhp at 9500 rpm and a peak torque of 79 Nm at 8000 rpm. The engine is mated with a 6-speed gearbox. The First gear is shorter for better off-road traction and improved low-speed response and acceleration.

In India the 2018 Triumph Tiger 800 comes in three variants while Internationally it is offered in six variants. The Tiger 800 XR will be competing with the Ducati Multistrada 950, new BMW F 750 GS and Kawasaki Versys. 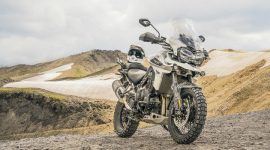 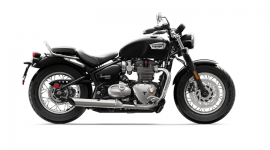