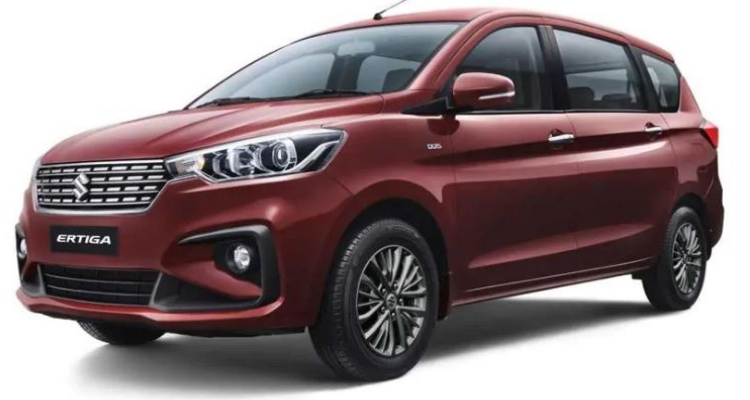 Maruti Suzuki has launched the 2019 version of Ertiga with its own developed 1.5-liter, DDiS 225 diesel engine. The latest version has been launched at a starting price of Rs. 9.86 Lakh and goes up to 11.20 lakh for the top-end variant. The Ertiga 1.5 will be available in three variants – VDI, ZDI, and ZDI+. The DDiS 225 will replace the Fiat-sourced 1.3-litre DDiS 200 which made its debut in the Maruti Suzuki Ciaz. At present, the 1.3-liter DDiS 200 engine will be offered alongside the new engine.

The new version of Ertiga is powered by a 1498 cc, four-cylinder, turbocharged engine which generates a max power of 94 bhp at 4000 rpm and a peak torque of 225 Nm between 1500 to 2500 rpm. In fact, the DDiS 225 nomenclature alludes to the maximum torque the new engine puts out. The company is using Dual-Mass flywheel as a linkage between the engine and the transmission that helps to channelize the torque evenly, in-turn adding to the refinement. This engine is mated to a six-speed manual gearbox as standard and an automatic transmission is not on option as of now.

Last year in November the company launched the second-generation Maruti Suzuki Ertiga and It has been India’s best-selling MPV till now. It holds a market share of 39 percent in the segment and Maruti Suzuki has sold over 40,000 units since its launch which is a year-on-year growth of a whopping 150 percent in the November-April period.

The company in its last quarter financial result announcement said that it will phase-out all its diesel models by April 2020 when the BS6 norms will kick-in, pertaining to the high transition cost. However, the company’s Chairman R C Bhargava did mention that the 1.5-liter engine may have future in bigger models if the market demand is there.