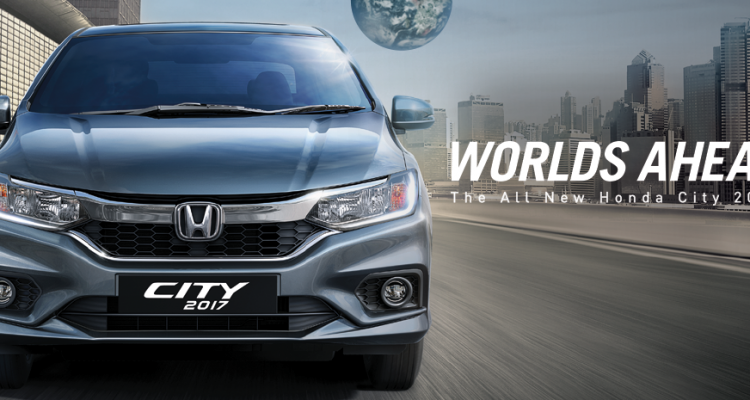 Honda Cars India Ltd, announced that since its first introduction in the country in 1998 its bestselling premium sedan Honda City has sold 7 lakh units. The company has recently launched its fourth-generation version, enjoys a huge brand loyalty. The car’s popularity in India can be considered through its 25 percent share in worldwide sales that makes the country the largest market for the City.

Speaking about the milestone achievement by Honda City in India, Mr. Yoichiro Ueno, President & CEO, Honda Cars India Ltd said, “Honda City is our bestseller model in India and the only premium sedan to achieve cumulative sales of 7 lakh units in the country. With a strong legacy of four generations, the City brand has evolved with the changing tastes and aspirations of our customers. We thank all our City customers for their patronage of the brand.”

The new Honda City comes with two engine options that is a 1.5-litre petrol and a 1.5-litre diesel engine. The gearbox options are different in both the engine trims. The petrol variant mated with a five-speed manual or CVT transmission while the diesel variant only availed by a manual unit. 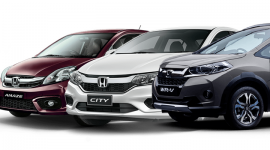 Honda Launches Special Editions Of The City, Amaze And WR-V 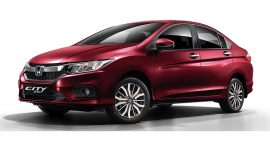