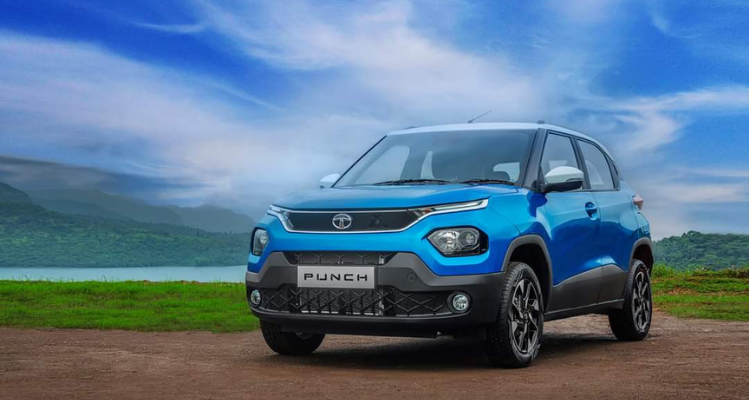 Finally, we know that Tata’s upcoming micro SUV code-named HBX will be called Tata Punch. Tata Punch will be the company’s smallest SUV and will sit below Nexon.

Tata Motors is expected to launch Tata Punch in the coming months before the festive season.

Tata Punch follows the same design language that we have already seen in Tata’s larger SUVs including harrier and Safari. It is based on ALFA architecture. The headlights are inspired by the Harrier. And grille is a glossy black panel similar to Nexon.

This new micro SUV is expected to be powered by 1.2-litre NA and turbo-petrol engines. It is likely to come with a 5-speed manual gearbox as standard and an optional AMT unit It will feature stylish-looking 16-inch wheels. There will be dual-tone exterior paint options.

We still have no clue about interiors, but we can expect the same we saw in the concept design. It could come with the free-standing 7.0-inch touchscreen infotainment system, digital instrument cluster, three-spoke flat-bottom steering wheel, HVAC controls and more.