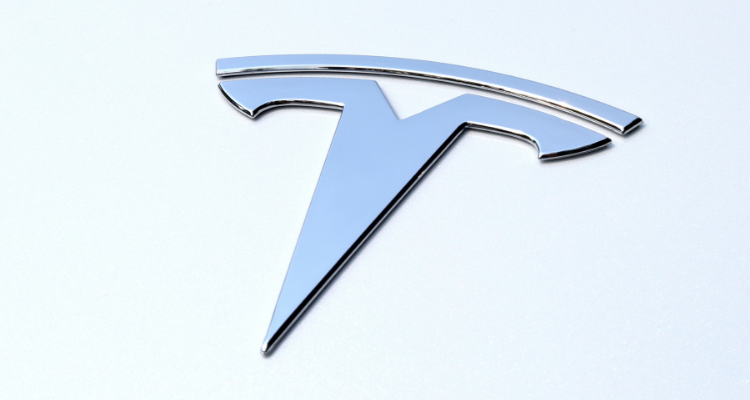 Tesla, Inc. is an American electric vehicle company that uses Lithium-ion batteries as the main power. Tesla’s current products are electric cars and batteries from home to grid-scale. Elon Musk created Tesla, Inc. in 2003 with a vision of sustainable transport and energy. Musk launched the first car model, the Roadster, in 2009. It was followed by Model S(Sedan) in 2012, Model X(SUV) in 2015, and Model 3(Sedan) in 2017.

Unlike most SUVs which tend to roll over with ease, the Model X continues to return at an upright position. The Model X was the first SUV to receive a perfect crash-test rating. The Model X hosts active safety technology such as a collision avoidance system and automatic emergency braking. It also has specially designed side sills that absorb the shock of the crash.

Most of the Tesla vehicles have their battery packs placed at the bottom surface. This concept lowers the center of gravity of the Model 3, Reducing the chances of rollovers. So Model 3 has a 5 Star rating in the rollover tests.

Another main perk of buying a Tesla vehicle is the autopilot. You can set the destination and sit back and relax while tesla’s autopilot will drive and take you to the destination. Autopilot neural networks involve 48 networks that take 70,000 GPU hours to train. Together, they output 1,000 distinct tensors (predictions) at each timestep.

1. Electric cars are environmentally friendly and lack of exhaust gases.

2.Low cost of maintenance and operation.

3. Electrically powered engines and hence there is no need to lubricate the engines

4. High efficiency of the electric motor in comparison with the petrol engine. 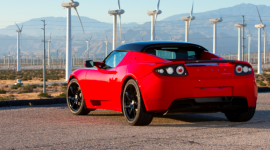