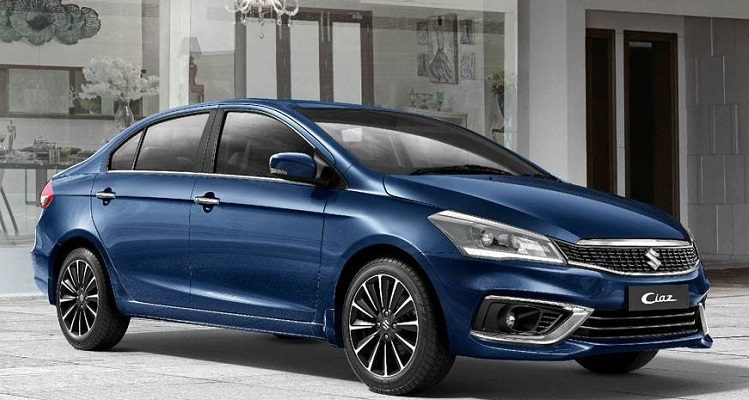 Maruti Suzuki has finally launched the facelift of Ciaz mid-size sedan for 2018. Along with many exterior and interior changes the Ciaz facelift also introduce Suzuki’s new 1.5-litre petrol engine in India, which replaces the previous 1.4-litre unit. The facelifted Ciaz has been launched At a starting price of Rs. 8.19 lakh and goes up to 10.97 lakh for top trim. 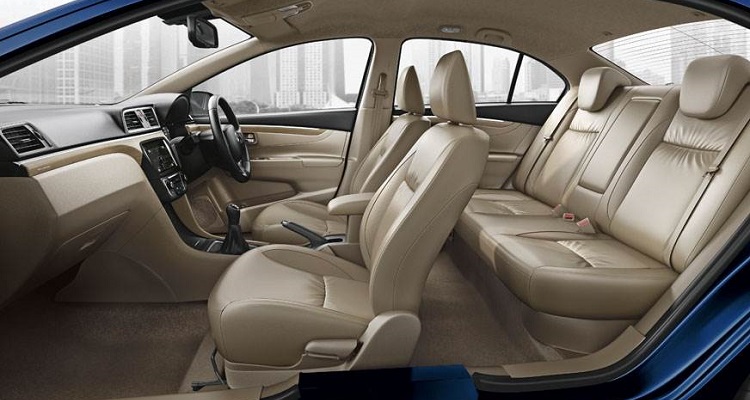 The facelift of Ciaz gets a new designed grille with chrome garnish on higher-spec trims, and LED headlamps and tail-lamps, new front and rear bumpers and 16-inch alloy wheels on the top-spec variant. The dual-front airbags and ABS are standard across all variants. It also gets rear parking sensors, speed alert system and seat belt reminders for the driver and front passenger.