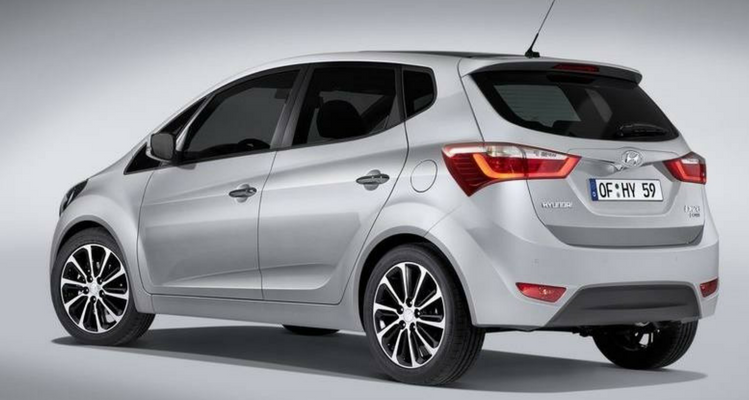 Hyundai Santro was one of the most loved hatchback cars in India. After several years of success, Hyundai discontinued the model and moved on to i10 and 120 models. Now the company has planned the relaunch of Hyundai Santro with several improvements and refreshed design. There have been several reports and spy shots on the hatchback.

Here are few spy shots from the past. 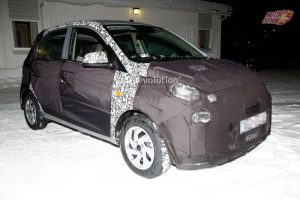 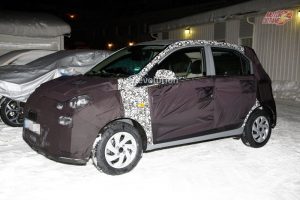 As per the leaks and reports, the new Hyundai Santro will come with classy interiors and bigger cabin. It will fall in the same segment as in Hyundai i10 and could replace the same. It is expected to come with Touchscreen Infotainment System, Automatic Climate Control, Adjustable Driver’s Seat, Steering Mounted Controls, Tilt-Adjustable Steering Wheel and LED Daytime Running Lights.

The exterior will see major changes as the car will be based Hyundai Fluidic Sculpture 2.0 design language. It will borrow several things from Grand i10. It will be slightly larger in dimensions than earlier i10.

It will be equipped with ABS, EBD and dual airbags as standard fittings.

It will be a valuable in 1.0 Litre and 0.8 Litre engine options with usual VTVT technology. The mileage will be between 20 KMPL – 24 KMPL. There could also be the AMT variants of the car.

Reports claim that the car is expected to hit the Indian market by the end of 2018. The expected launch should be in August. The estimated price of the car will be between Rs 4 Lakh to Rs 6 Lakh.

The new Santro will compete against Maruti Suzuki Wagon R, Tata Tiago and Maruti Swift. As an entry-level hatchback, the pricing will be an important factor for the success of the car.

Santro brand already has a huge fanbase. So, it already has an advantage of recalling those fans and converting them into customers. What do you think about new Santro?

Note: Featured image for representation. Not of the New Santro 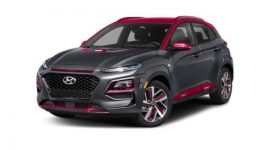 Hyundai launches ‘Do You Know?’ Campaign for Electric Vehicle Customers 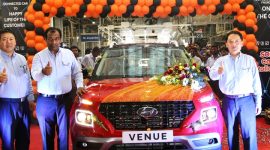