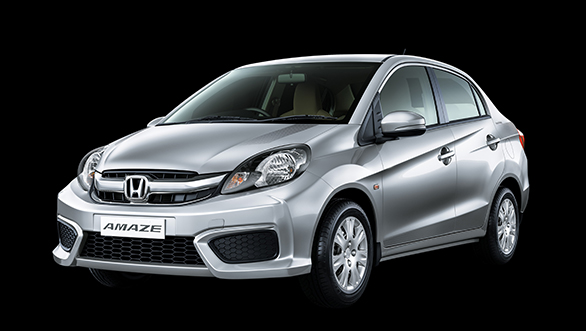 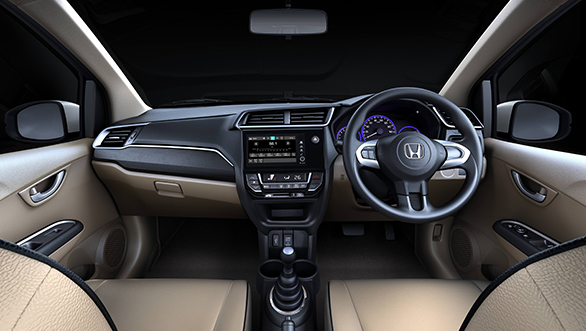 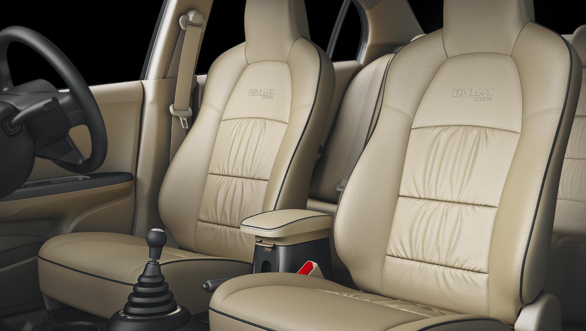 The Honda Amaze Privilege Edition comes with same 1.2-litre petrol and 1.5-litre diesel engine options mated with the 5-speed transmission. The limited edition model does not come with an automatic option 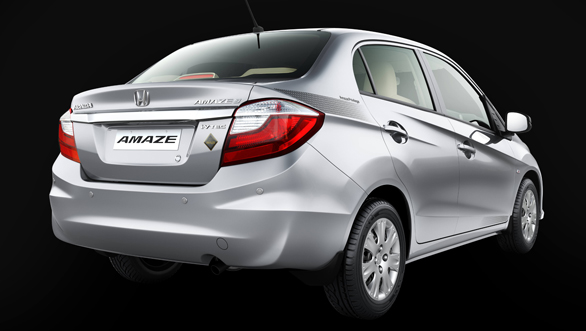